Surface Phone Concept Idea is Back, With a Full Metal Body 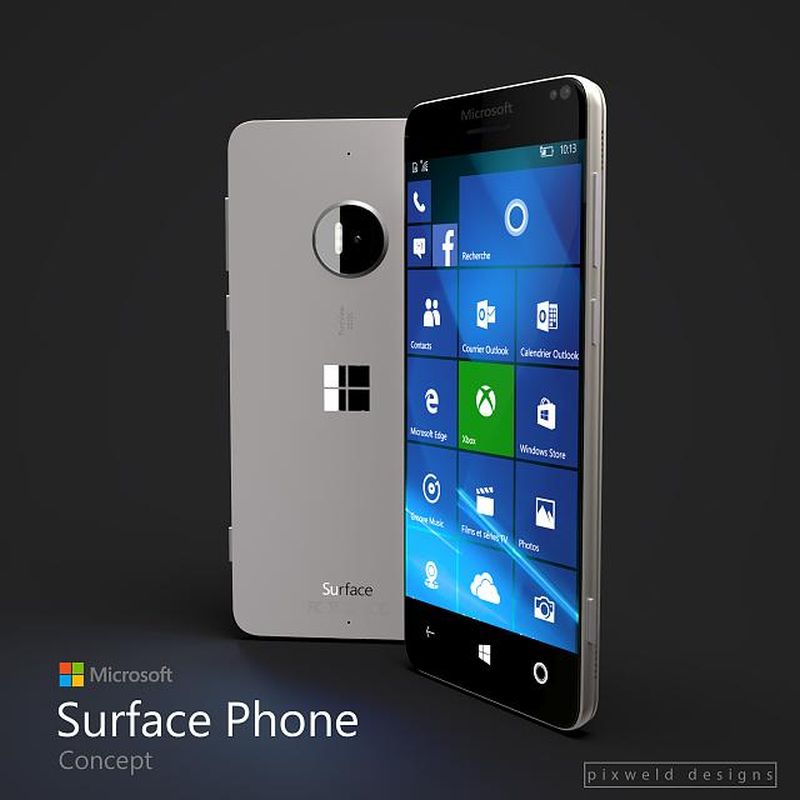 Surface Phones have been an interesting topic on this website, especially when Microsoft didn’t have its own hardware arm, able to make its own phones. Now they have the Lumias and they’ve found the courage to make their own laptop, a very solid one. And here we are with the fourth gen Surface Pro tablet and still no trace of a Surface Phone. This is where concepts come into play… 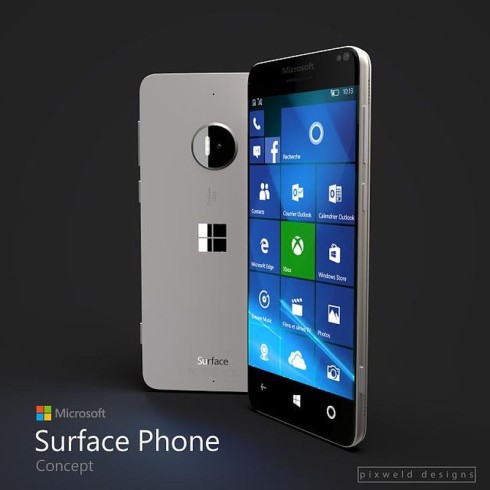 Windows Central Forum member psycodelic has posted the Surface Phone render above, with what looks like a metallic shell, narrow bezels and an almost mirror like logo at the back. The camera is pretty discrete and fits within the design approach of the Lumia 950 XL rather than the Lumia 950. The design is rather rectangular, with rounded corners and prominent buttons.

From what I see there are capacitive buttons below the display and Cortana gets its own logo on the dedicated button trigger. I have no problem with the actual device, but rather with the whole idea behind it. Why would someone buy this and not a Lumia 950? And also why not buy this one and ditch the Lumias? What can be the selling point here? Iris scanner, Continuum, some sort of cool gaming feature? What do you think of this Windows 10 version Surface Phone?

About Kelvin
Passionate about design, especially smartphones, gadgets and tablets. Blogging on this site since 2008 and discovering prototypes and trends before bigshot companies sometimes
Samsung Gear F1 Wearable Phone With Flexible Screen Predicts a New Generation of Wearables   Samsung Curve is a Windows Mobile 10 Concept Smartphone, Shaped a Bit Like a Teardrop (Video)