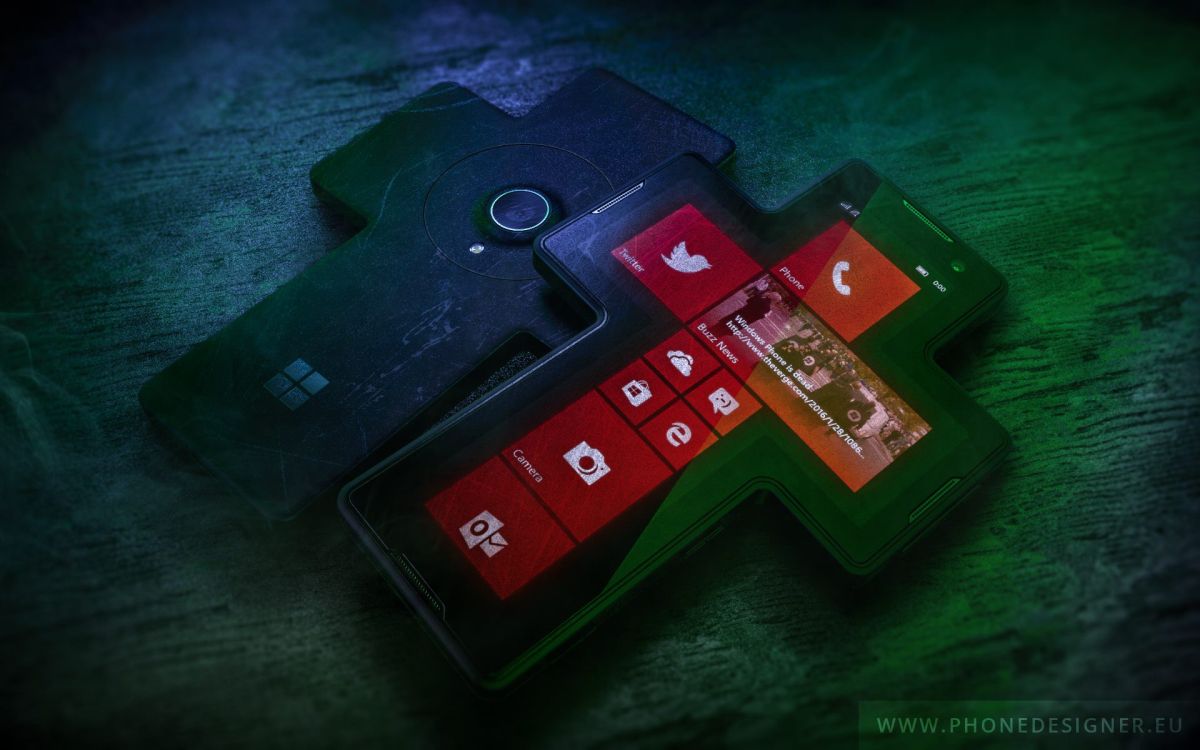 Where would we be as a society if we didn’t know to keep some things light? Humor may help people through tough times, including the death of an entire platform. Recently the web has been abuzz with the news about the death of Windows Phone, popularized on tech news sites via various editorials. Responding to that prolific designer Phone Designer has created the following ironic concept: 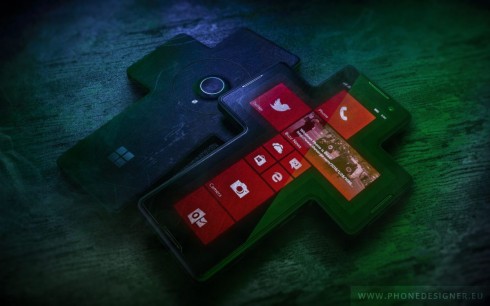 He calls it the Lumia – Dead Edition and reminds me of the merchandize one could get when Metallica’s Death Magnetic came out. This cross-shaped thingie is supposed to be a smartphone and an interesting thing to notice is that the signal is at a single bar. Resolution also looks pretty modest and time is 0:00, meaning there’s no launch to be teased.

It may be funny, but it’s also sad, since there was huge potential within this initiative. Not to speak of the quality that Nokia/Lumia has always stood for. Show me a Lumia with a bad battery, acoustics and call quality and I’ll eat my phone…

About Kelvin
Passionate about design, especially smartphones, gadgets and tablets. Blogging on this site since 2008 and discovering prototypes and trends before bigshot companies sometimes
iPad Air 3 Drawing Leaked Out, Feels Like Smaller iPad Pro   Here’s the Back of the Galaxy S7 and Galaxy S7 Edge