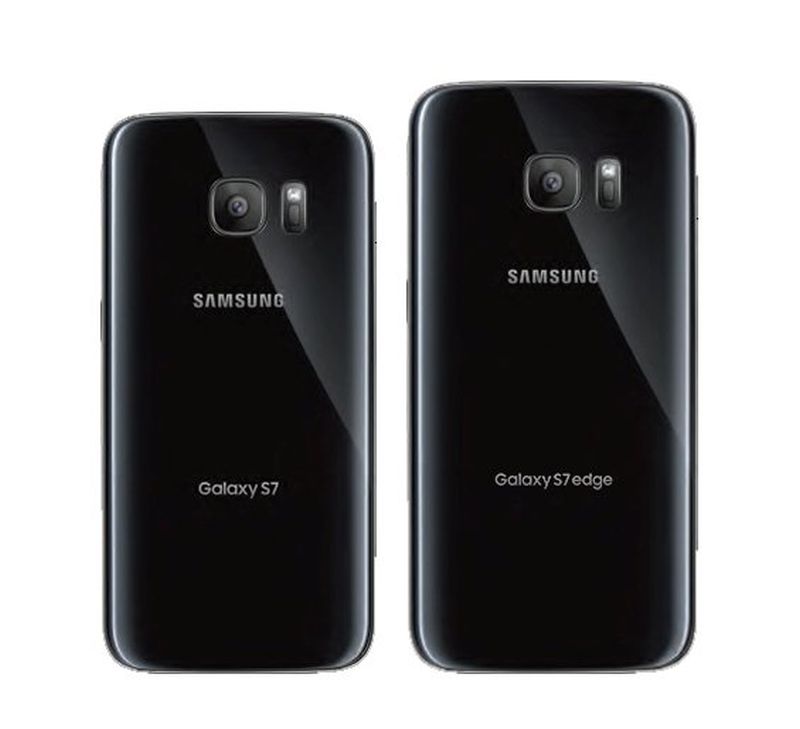 There’s been no shortage of Galaxy S7 leaks and contributing to that is famous leaskter @evleaks, who today posted the pictured below on Twitter. It shows the back of the Galaxy S7 and Galaxy S7 Edge and you can find more details after the break. 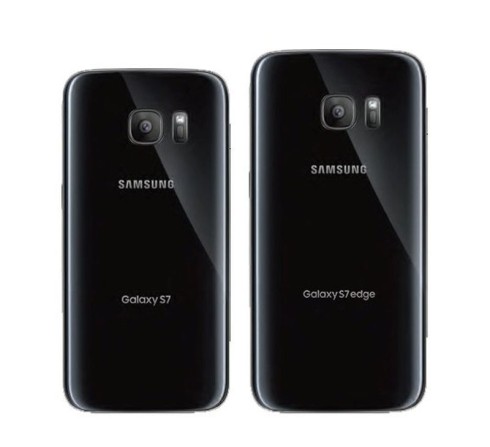 A few days ago the same source revealed the front of both models, looking just as expected and very much like their predecessors. Now the backs give the same vibe, but that black glass back is certainly classy. I’m not very sure, but the edges of the back may end up rounded just like on the Galaxy Note 5, unless that honor was reserved only to the Galaxy A 2016 series.

Samsung recently teased its Unpacked event for February 21st and rumors talk about the debut of the Galaxy S7 on March 11th. One thing that the Galaxy S6 had going against it was how easy the back got smudged and how slippery it made the device feel. I wonder if Samsung fixed that…