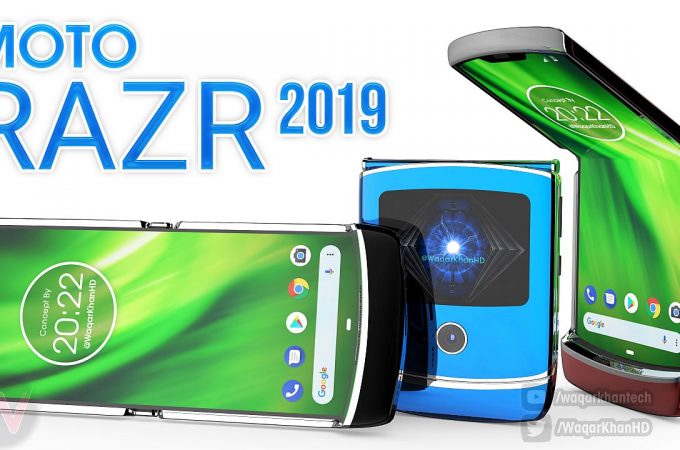 We’ve seen the Moto RAZR 2019 get rendered a bunch of times, following a certain guideline, that combines the past and the present. The aim is to keep the iconic chin and also add a new hinge in the mix. Now Waqar Khan gives us his two cents on this foldable. 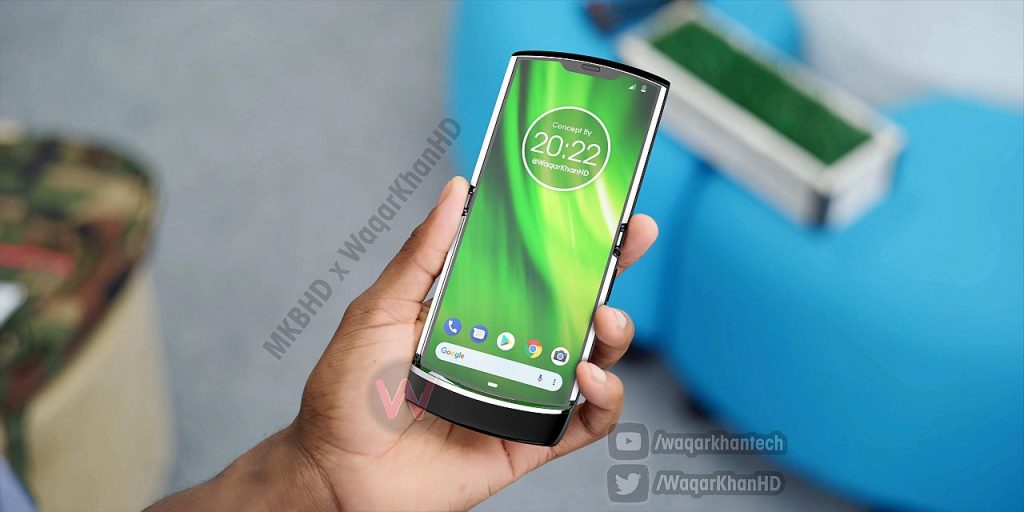 Interestingly, the designer also supplied us with images coming from MKBHD holding onto a sort of dummy unit inspired by this device. The major achievement of the new renders and the video is that they show in detail how the hinge works and how the device flexes. The handset is able to fold vertically using two rotary pieces, like some sort of tank tracks, that spin on top of each other.

There’s also a singular camera in the mix, with no visible flash and a pretty beefy chin, that surely holds some major components. Also, there’s an external screen for notifications and I can’t get over how cool this device looks in red and when being held in landscape. You can even watch videos on the external screen. 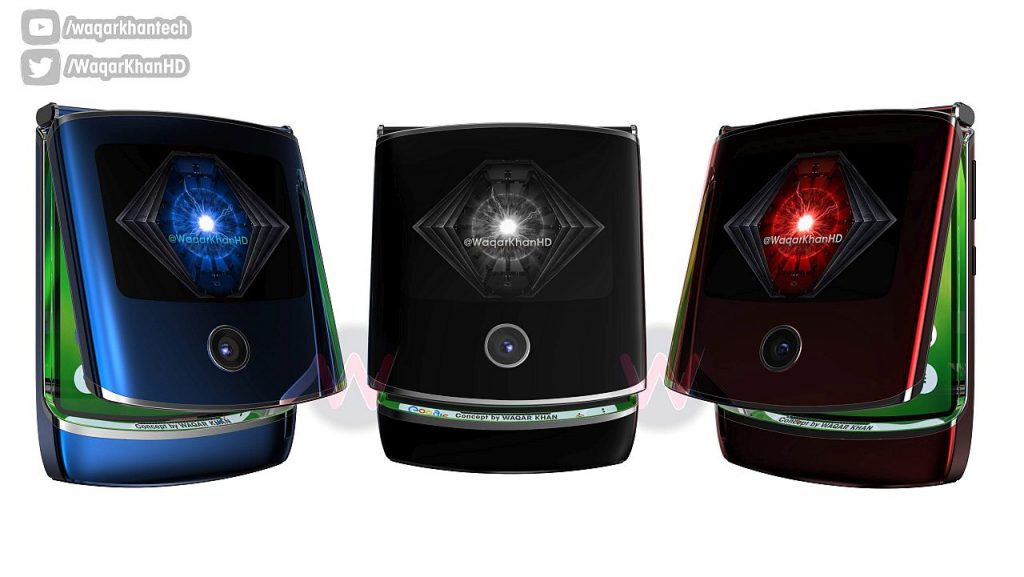 Call me crazy, but I think that this device could actually happen, in this format too. I have some doubts about stock Android though, as I feel that Moto should maybe mix it up with a crazy partnership. I’m talking Instagram or Netflix. Make it happen! 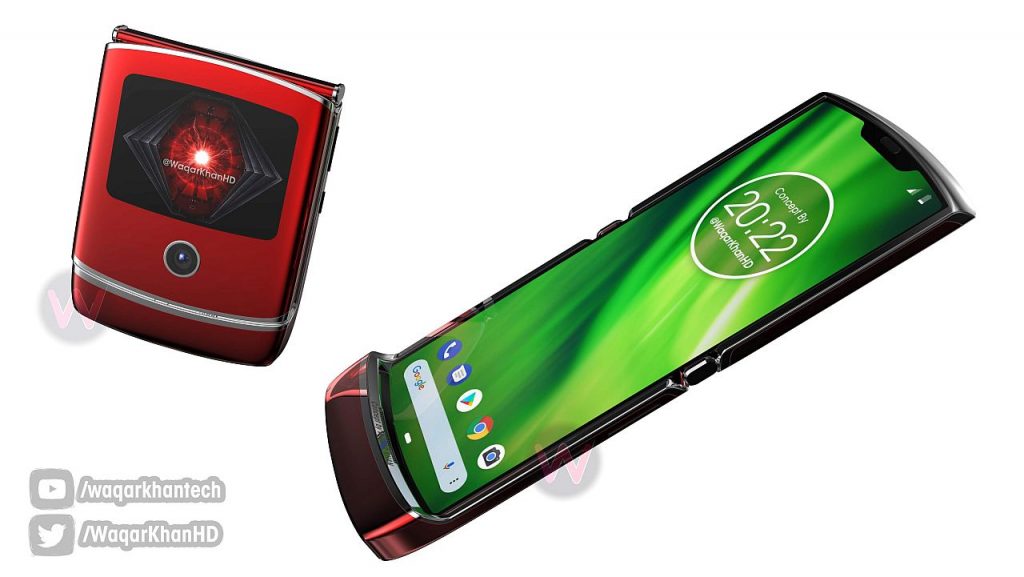 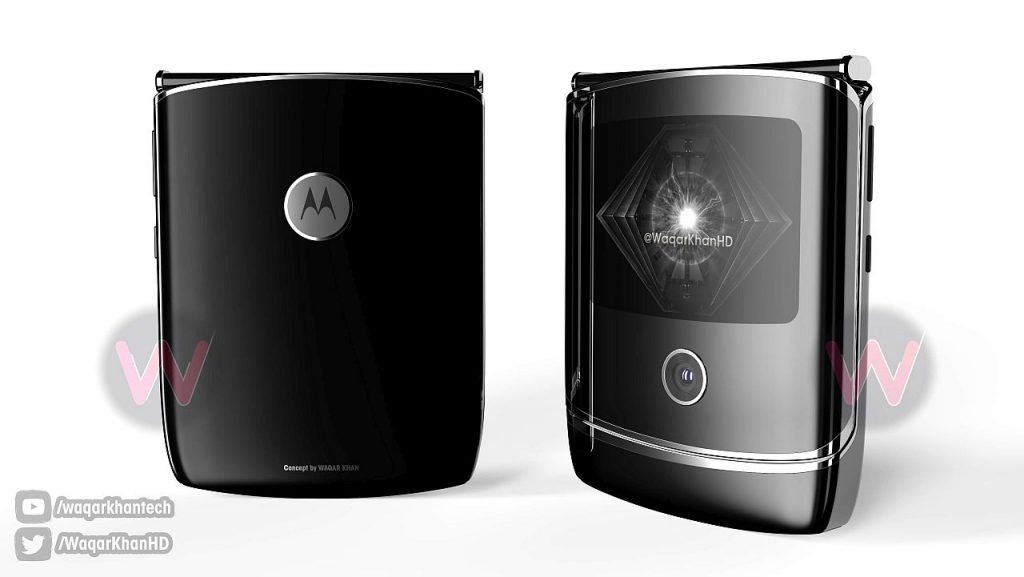 About Kelvin
Passionate about design, especially smartphones, gadgets and tablets. Blogging on this site since 2008 and discovering prototypes and trends before bigshot companies sometimes
iPhone SE 2 is Back With a Notch and More Glass (Video)   Nokia 6.2 Rendered With Punch In Hole Camera