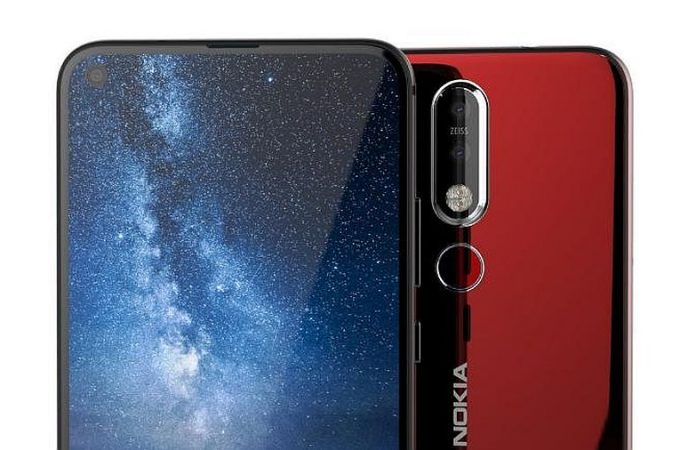 Nokia will be launching some hot devices at MWC 2019 in 12 days or so, with the Nokia 9 being clearly the main event. However, they also have a few midrangers ready for prime time. Among them there’s the Nokia 6.2, which has just been rendered by Concept Creator. 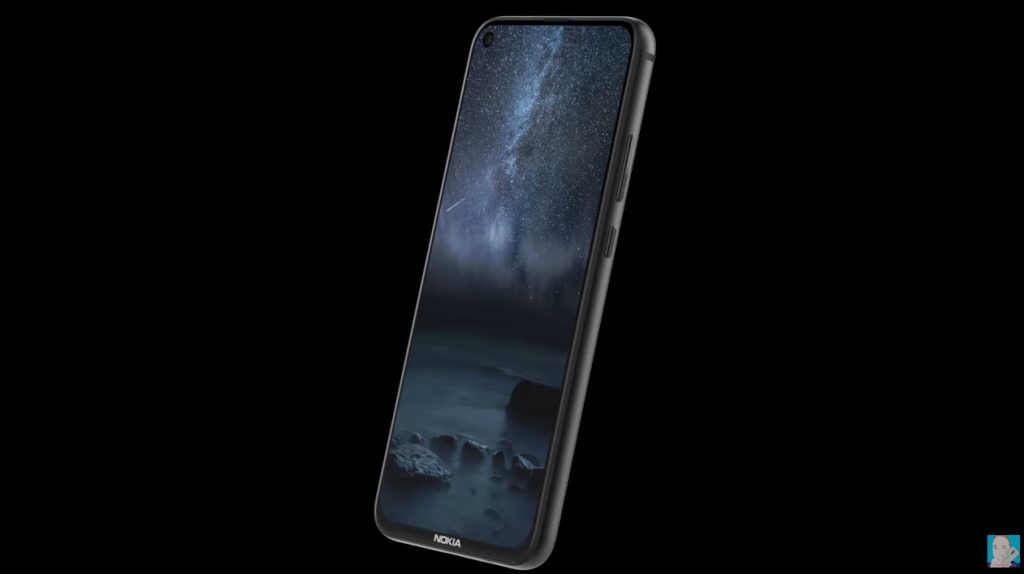 The designer keeps the core identity of the Nokia 6 series, but also adds a punch in hole camera upfront. It’s the trend started by the Samsung Galaxy A8s, Huawei Nova 4 and Honor View 20. The device’s selfie camera is now drilled right into the screen panel, in the top left corner. We’re dealing with a dual back camera here with Zeiss tech and LED flash. 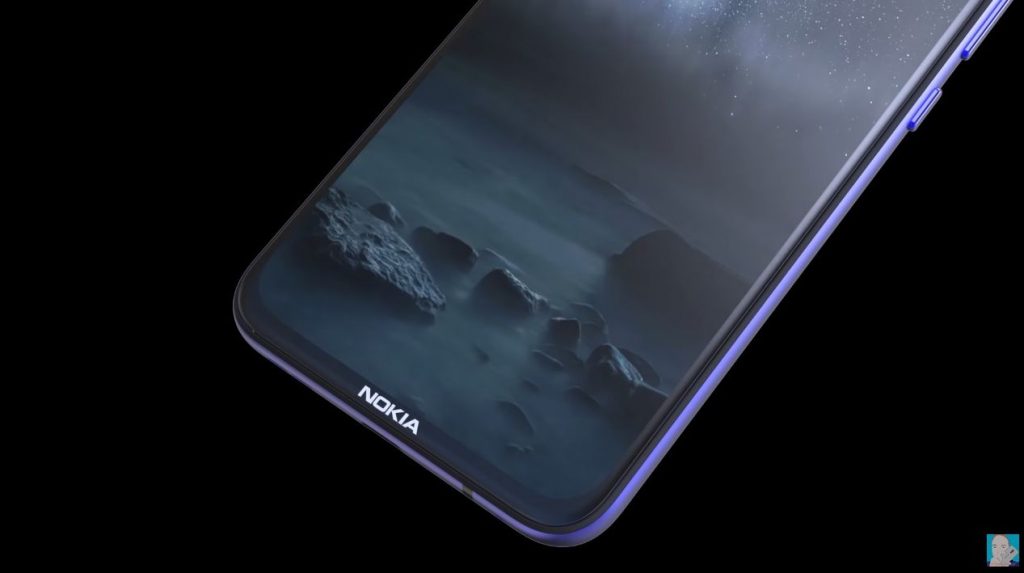 A fingerprint scanner sits below it and the classic Nokia “lip” is kept upfront. We also have a metal frame, glass panel at the back and front, plus a pretty slim body and no trace of notch. The phone is expected with a 6.2 inch screen with a Full HD+ resolution, 4 GB or 6 GB of RAM and a Snapdragon 632 CPU. To me it sounds hugely like a rival for the freshly launched Motorola Moto G7 Plus, or the Moto G7 rather.

It comes in a beautiful red, blue, black and maybe one or two other hues. It also seems to keep the audio jack and uses Android One. 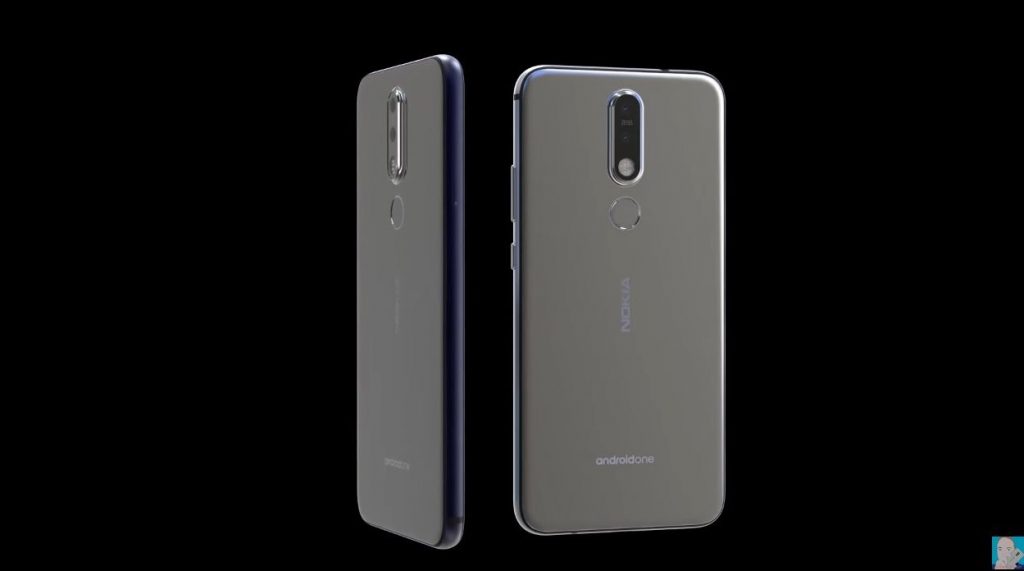 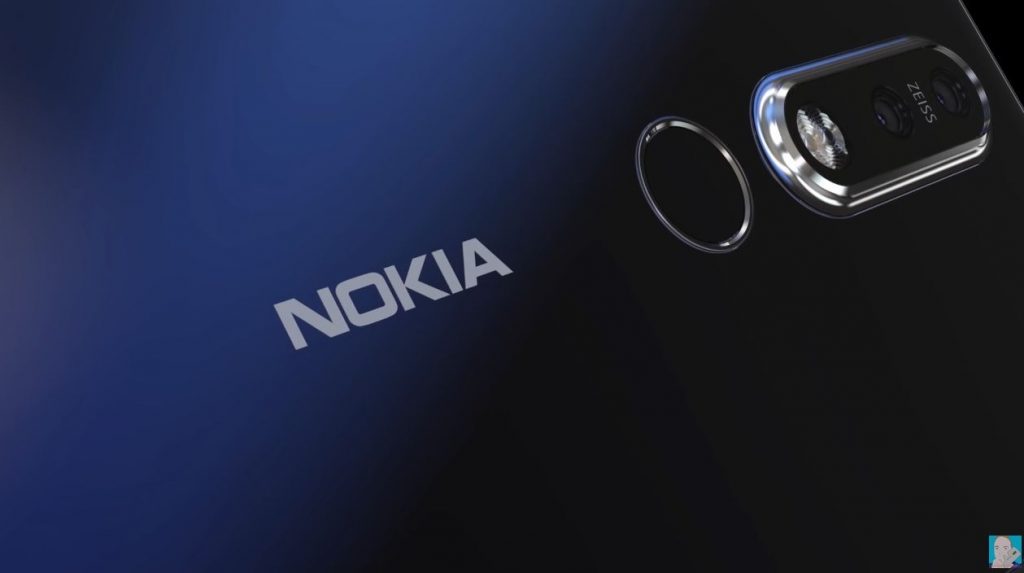 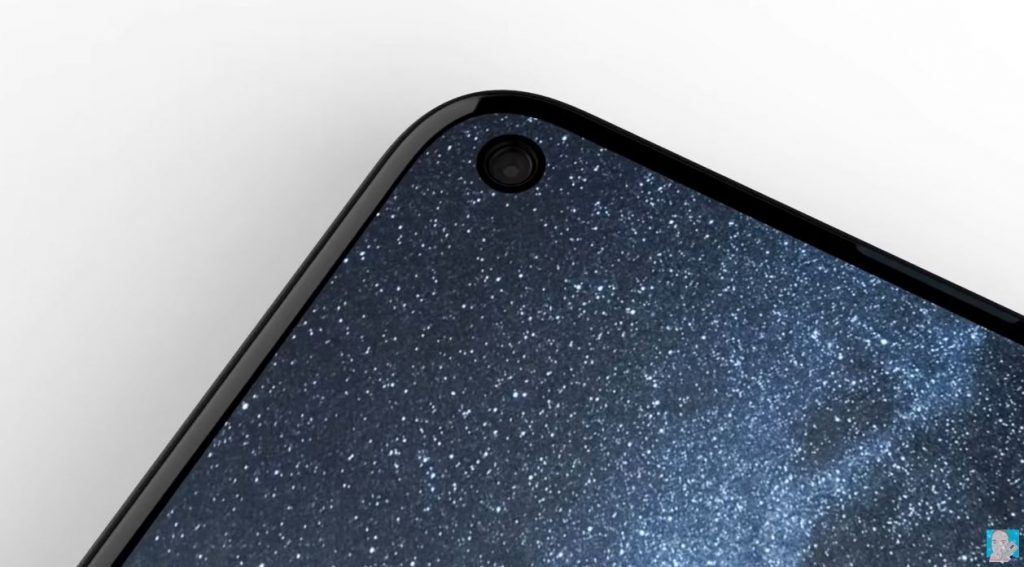 About Kelvin
Passionate about design, especially smartphones, gadgets and tablets. Blogging on this site since 2008 and discovering prototypes and trends before bigshot companies sometimes
Moto RAZR 2019 Concept Renders Based on Schematics (Video)   BlackBerry Alpha is a Slider Phone With Racing Stripes