Motorola Frontier 22 Rendered, May Be the First 200 Megapixel Camera Phone 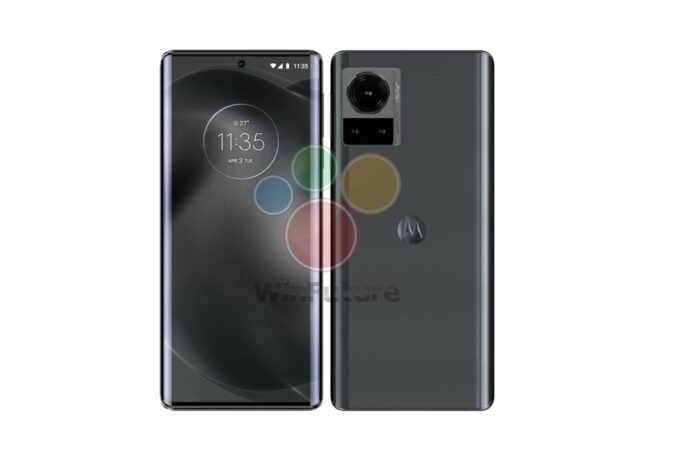 The year 2021 ended with a bunch of leaks of Motorola flagships and 2022 starts in the same vein. Motorola Edge X30 has been launched and now we’re preparing for the Motorola Frontier 22, which just came up in detailed renders. It’s the first flagship with a 200 megapixel camera which has actually been rendered.

These images have been published by WinFuture and we see here a smartphone with an elegant design, with a curved screen (curved on the sides) and also a curved back panel. The gigantic back camera actually reminds me of the Galaxy S22 Ultra, back when it leaked with an Olympus 200 MP camera. Inside there’s a Qualcomm Snapdragon 8 Gen 1 processor and we learn that the device has 12 GB of RAM And 256 GB of UFS 3.1 storage.

The screen is an OLED and it integrates an optical fingerprint scanner, plus it offers FHD+ resolution and 144 Hz refresh rate. This one is a 6.67 inch panel with HDR10+ support. We also get a 4500 mAh battery here, with 125 W wired charging and 30 or 50W wireless charging. Android 12 should also come with My UX on top, with its typical customization option.

We’re long due for this release, since it’s coming in July apparently, so there’s quite a bit of wait to do. Motorola has never been a camera powerhouse, so them having the first 20 MP camera would be odd. They barely discovered the periscope camera on the Motorola Edge 20 Pro.

About Kelvin
Passionate about design, especially smartphones, gadgets and tablets. Blogging on this site since 2008 and discovering prototypes and trends before bigshot companies sometimes
Top 10 Hidden iPhone Features   The 8 Best And Most Useful Apps For College Students