5 Most Anticipated Upcoming Smartphone Releases of 2022 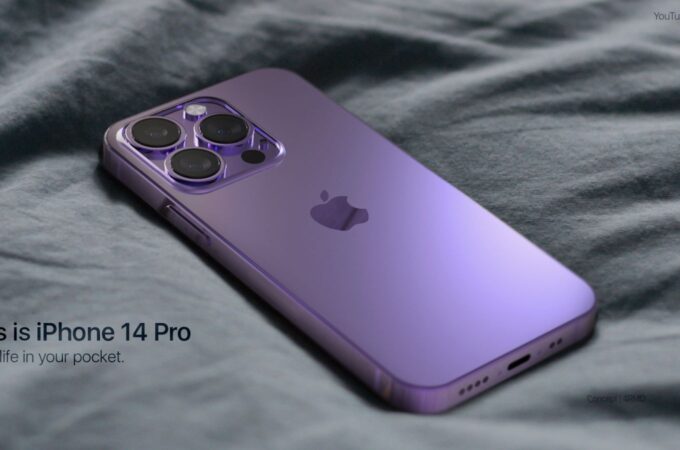 The tech industry is the gift that keeps on giving. Yes, the time is near for these smartphones to be released. From iPhone, Samsung, Nokia, Oppo, Xiaomi, and Vivo, there are upgraded versions, new colors, and designs the smartphones have to offer.

Additionally, the advances you can mostly anticipate are wireless charging, 5G networks, and camera design. So, if you’re planning to buy a new one, here are some specs and updates on these highly anticipated smartphones.

When it’s time to let go of your old phone, sell or trade it easily at https://mobilemonster.com.au. They are reputable in recycling working or nonworking phones online, with a TrustPilot score of 4.8, and even have a physical device drop-off point.

Apple iPhone 14 has the most anticipated smartphone release, with 1.1M global searches within the last 12 months. There are lots of rumors and leaks of the unofficial features, such as having punch-hole cameras, 48MP cameras on Pro versions, and A15 or A16 Bionic chipset.

The latest news on iOS 16 may have teased the introduction of the always-on lock screen feature, which may also be seen on iPhone 14. Apple may set to release iPhone 14 by September or October 2022.

Samsung Galaxy S22 was released in February 2022. The S22 Pro and Ultra were released the same month after the standard S22.

Additionally, the Samsung Galaxy S22 has improved its camera, having the main camera with 50 MP and 10 MP with a 3x optical zoom telephoto shooter.

Here are some of the specifications of the newly released Samsung Galaxy S22:

Apple launched the 3rd Generation of iPhone SE last March 2022. It has the iPhone 13 features, such as the A15 Bionic chipset and 5G connectivity. iPhone SE 3 also promises extra two hours of battery life compared to the older versions.

Although you won’t have a face ID, it still has great iPhone features but costs less, considering that it’s one of the latest smartphones.

Here are some of the iPhone SE 3 specifications:

The Vivo X80 Pro smartphone, released in May 2022, will also have another series, the X80 Pro+, which will probably be launched between July and September. Generally, the smartphone launched with its fast charging features, LTPO 2 AMOLED display, dust protection, and water resistance.

They are getting even more incredible with their storage options, which come with 125GB, 256GB, or 512GB, with 12GB RAM and wireless charging.

The Xiaomi 12 series launched Xiaomi 12 and its Pro version earlier this year. They have set to launch Xiaomi 12 Ultra probably between July to September. So far, it’s rumored to have a 6.60-inch touchscreen display and Qualcomm Snapdragon 8 Gen 1 processor. Its camera specifications leak having a 48MP 120mm telephoto camera.

But some people also expect the camera to have brighter lenses.

From the looks and features of these smartphones, you’ll have various options and functional use to get the most out of the devices. Most brands already have a fanbase, and people look forward to their next releases of different smartphone versions. But one thing’s for sure is that smartphones are expected to keep on getting better and better.

About Kelvin
Passionate about design, especially smartphones, gadgets and tablets. Blogging on this site since 2008 and discovering prototypes and trends before bigshot companies sometimes
4 Great Live Streaming Services for Mobile   Mobile Casino Applications: Advantages and Disadvantages