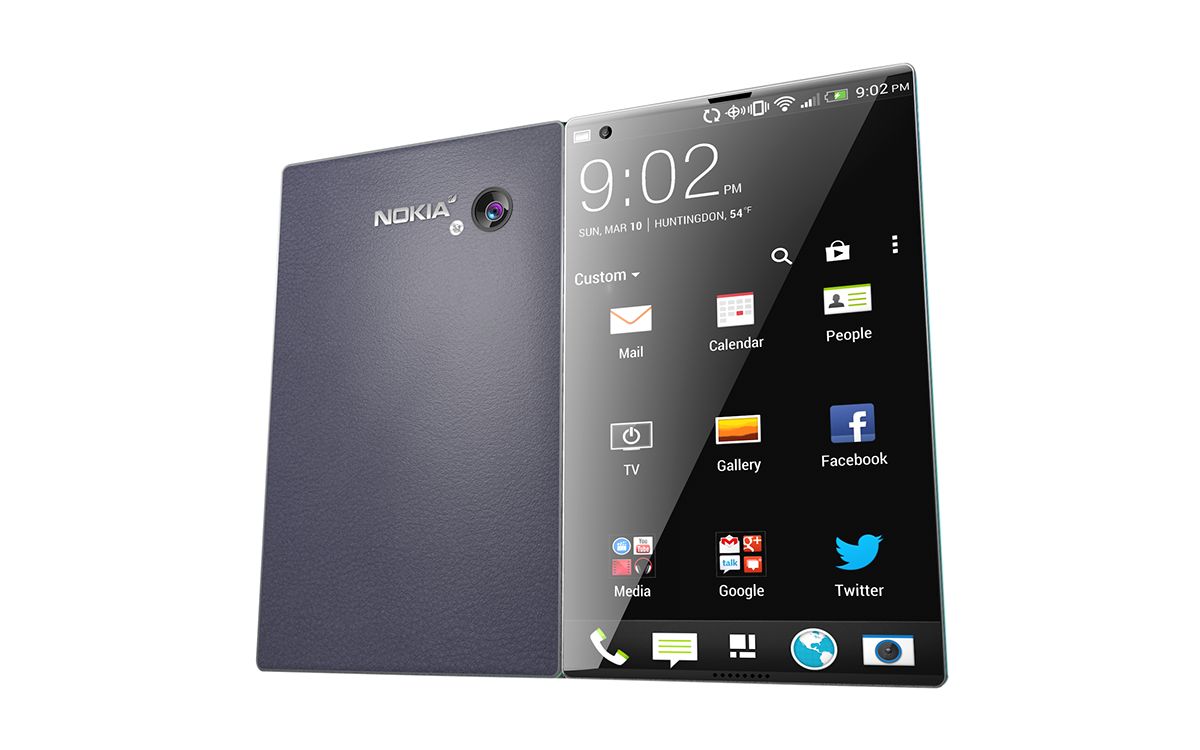 I’m a keen observer of all the comments you post and all the love and hate you have for the concepts we post. However, I find it stunning that every week and often times every day I get new comments on the Nokia Swan concept from last year… And many of them come from India. 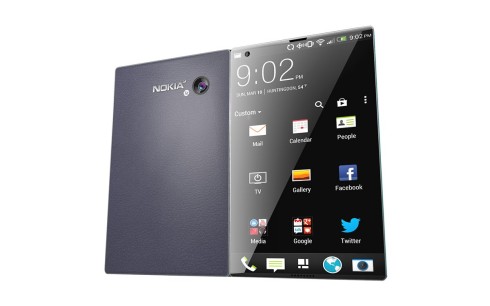 This tells me two things: Nokia is still very much beloved in India and there’s a big desire for a Nokia hybrid. The Nokia Swan concept design is created by Dani Vinh, from Vietnam and it’s a two in one model: phablet and tablet. Specs are overkill, such as the 42 megapixel camera, 128 GB of storage and the more modest quad core CPU. 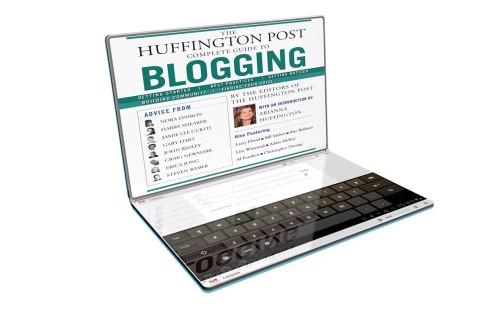 The designer created this model using the Maxon Cinema 4D software and envisions it as a phablet with an edge to edge screen, that once opened up, becomes a sort of laptop. The back seems covered with leather, so elegance is also a thing. By the way it’s quite funny nobody noticed we have HTC Sense as the UI here… 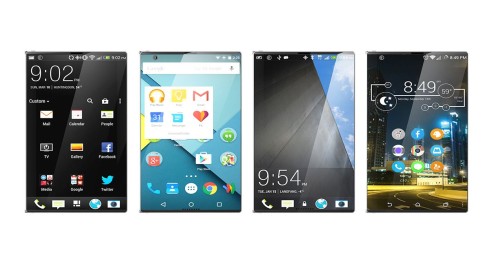 About Kelvin
Passionate about design, especially smartphones, gadgets and tablets. Blogging on this site since 2008 and discovering prototypes and trends before bigshot companies sometimes
Bugatti Chronos Smartphone Created by Mladen Milic, With a Splash of LG G and ASUS Phone   Surface Phone Revision Gets Fresh Teaser From Phone Designer