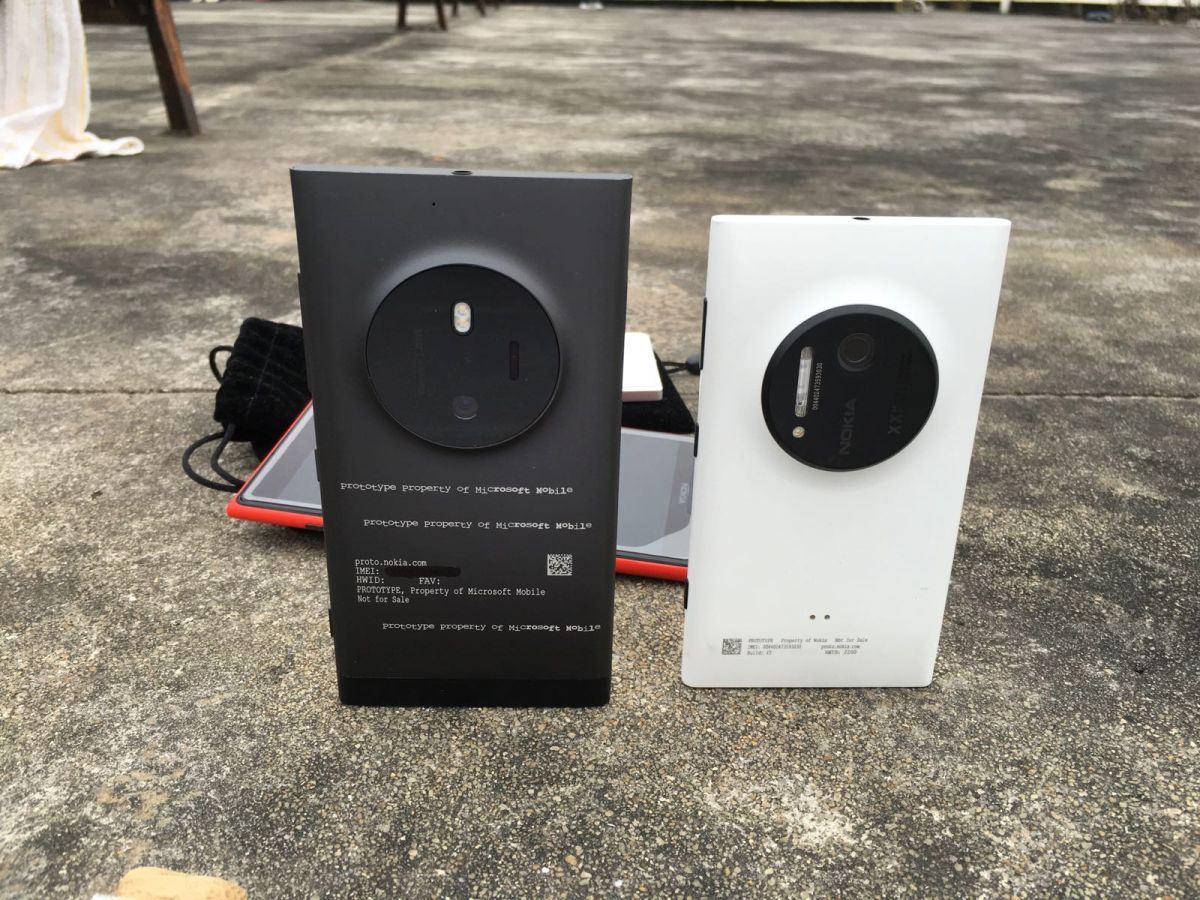 So, we saw the Lumia 850 that was supposedly cancelled and now another cancelled device pops up from the (un)dead. It’s the good old Lumia McLaren, also known as the Lumia 1030 or Lumia 1040 at some point. We’ve got some more leaked pictures after the break. 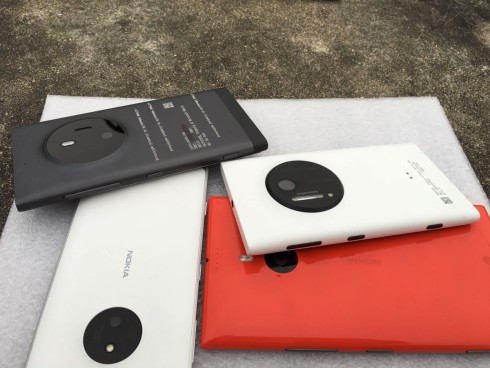 Everybody loved the Lumia 1020 when it came out, because it was an excellent cameraphone, but it also had a massive design and it got laggy really fast. That’s why a follow-up would have been required. Just look at the state of the cameraphones over the past years. Samsung has been giving it a go with the Galaxy K Zoom and I can’t think of any other phones like that ever since the first Pureviews. 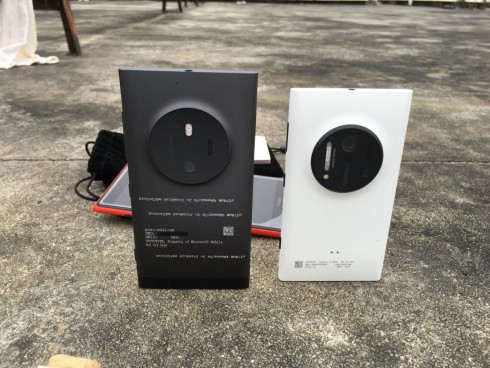 People are happy with the latest iPhones, Galaxy S models and LG G4 as top smartphone/cameraphone combos right now. We know things can get much better… Anyway, I digress, the device looks very much like the Lumia 1020, except with an even more protruding camera, a bit slimmer maybe and with a longer body and bigger screen.

The Xenon flash is gone, the camera lens is smaller and the speaker is part of the camera module area. Sad to see this gone… 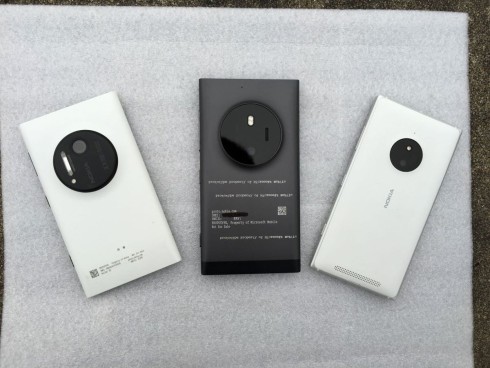 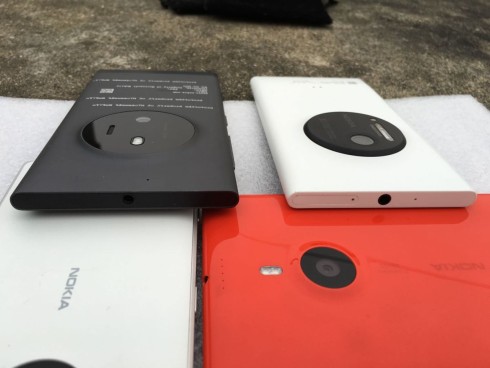 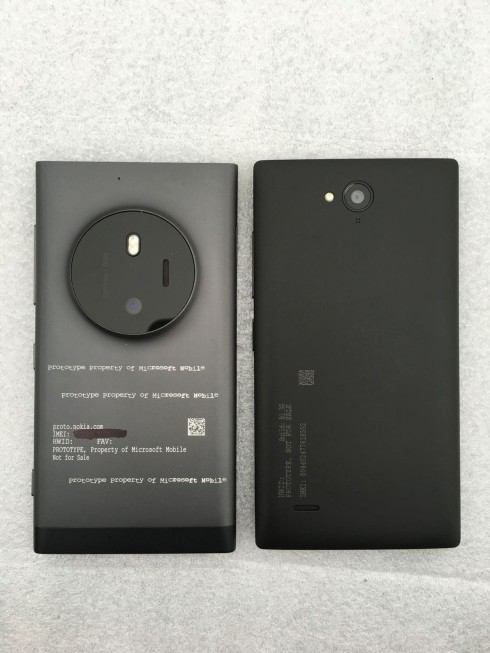 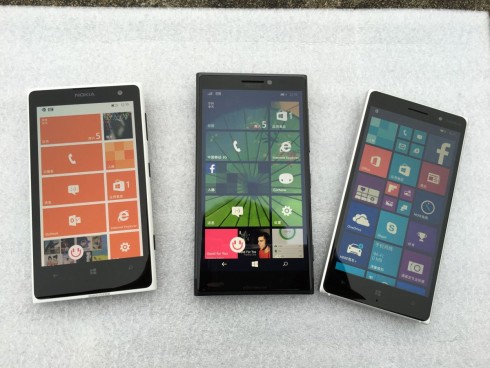 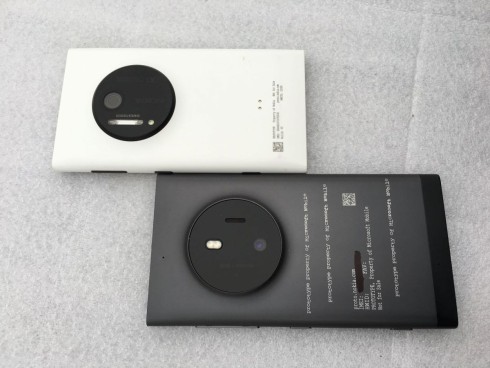