OnePlus 6T Gets Pop Out Front Camera, Triple Back Camera 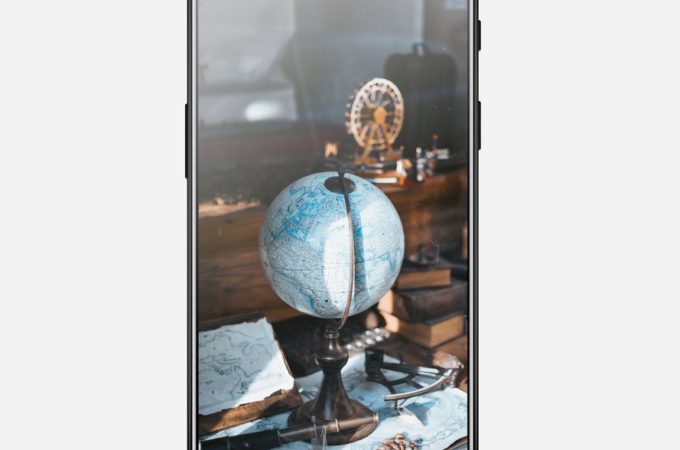 We’ve discovered a rising start of design, going by the name of Albama Fadhal on Twitter. He or she designed a nifty Samsung Galaxy concept and has now created what appears to be a convincing OnePlus 6T. Let’s check it out! 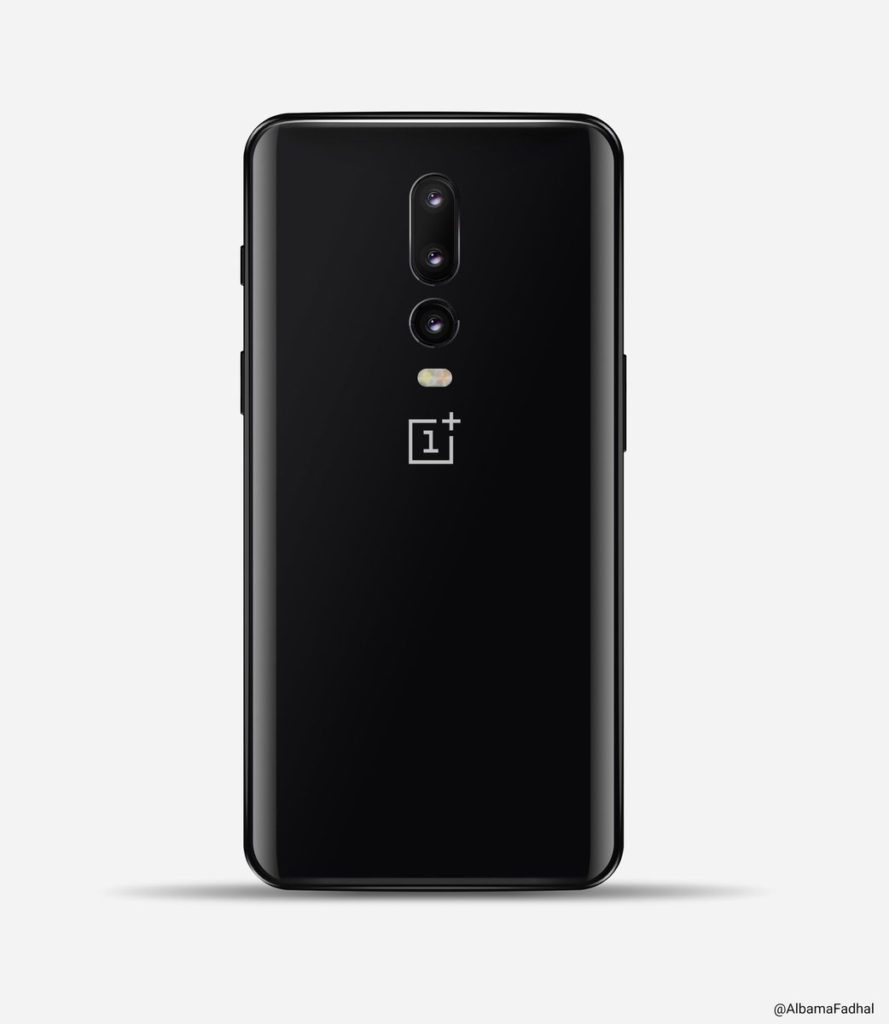 So it appears that this OnePlus 6T concept gets a pop up front camera, which is actually not depicted here, so we’ll take the designer’s word for it. There’s also the chin, which is still present and I seem to have spotted an extra button on the side. It could be the mute/silent switch or maybe a Google Assistant button. Bezels are pretty narrow, maybe except for the chin, which is a bit beefier. 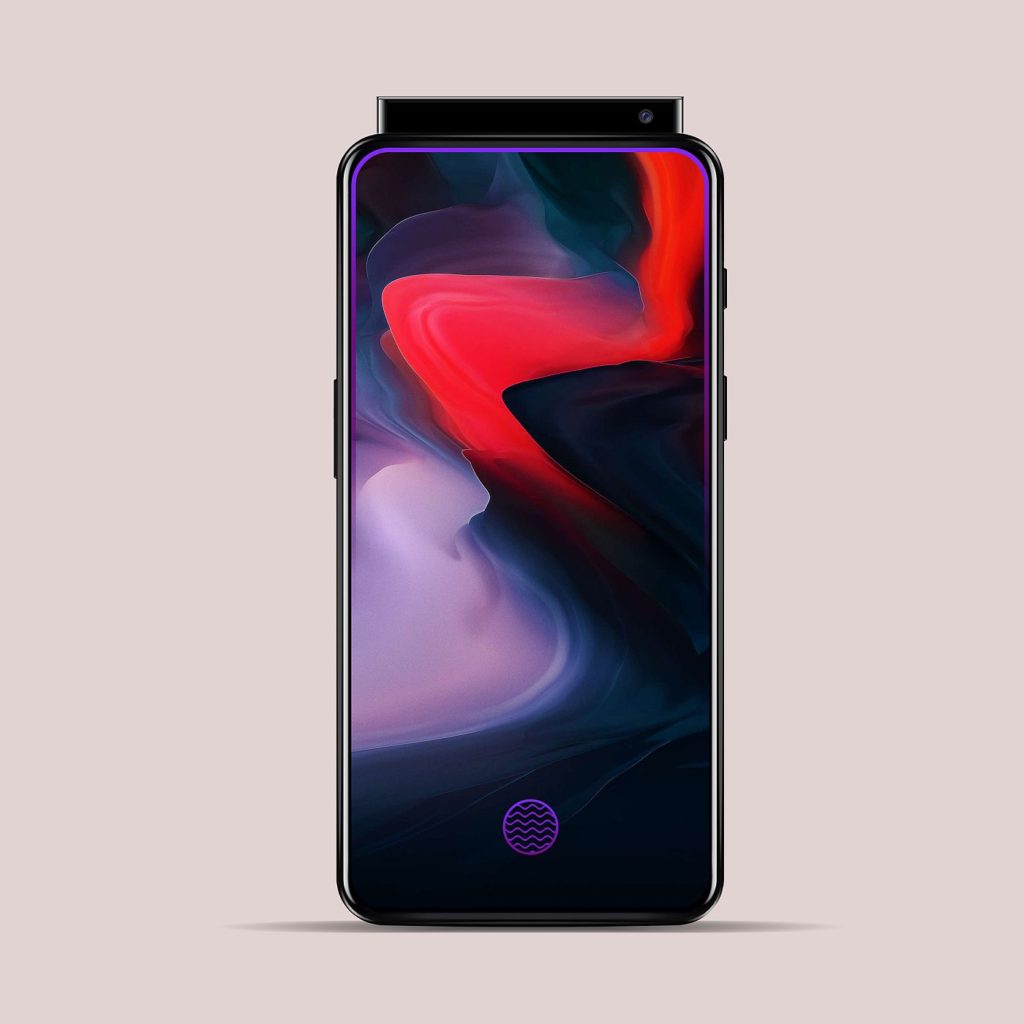 At the back we find a triple camera, with a dual module an extra shooter. I have to say that I’ll admit it’s pretty hard to integrate triple cameras on phones, while making them look pretty. They usually end up fugly as hell and this is almost the case here. Not that Huawei P20 Pro did it better… or the rumored 5 camera lens Nokia. I don’t get why we can’t have a unified model for all 3 shooters. Anyway, I expect this to be a combo of regular cam, telephoto lens and monochrome shooter.

As for the concept itself, it’s pretty believable and I look forward to learning what happened to the sensors and earpiece from upfront. 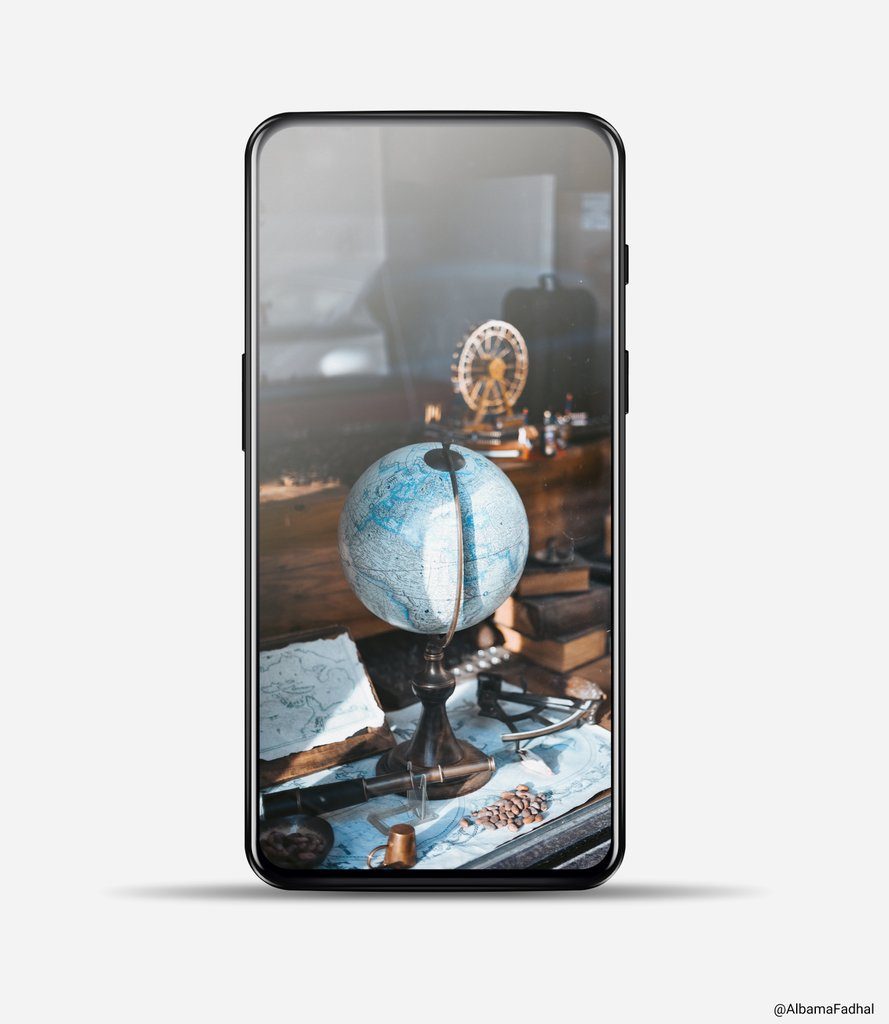 About Kelvin
Passionate about design, especially smartphones, gadgets and tablets. Blogging on this site since 2008 and discovering prototypes and trends before bigshot companies sometimes
Arvwow Concept Phone is a Foldable Device Done Right   BlackBerry Opus Concept is a Corporate Tool, Also Working as a Badge and More