There’s a new leakster in town, a newcomer, called TK Tech News, who may just become the new @evleaks. Among other others he leaked the Galaxy Note 4 and taking that leak, designer Ivo Maric has created a few renders inspired by it. Here they are: 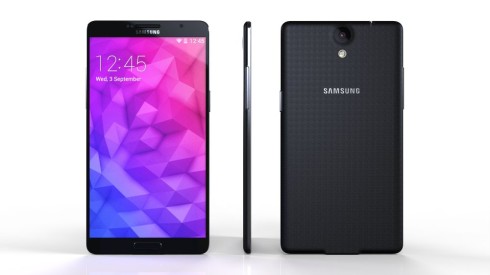 This Note 4 has a 5.7 inch display and the overall shape is similar to the predecessor, but this model is more angular and much thinner than the Galaxy Note 3. The body is still made of plastic and the back cover is soft matte plastic. The camera area has become circular and the heart rate sensor is integrated within the LED flash area. The picture above and the one below are the renders made by Ivo Maric and the last two are the leaks from TKT. 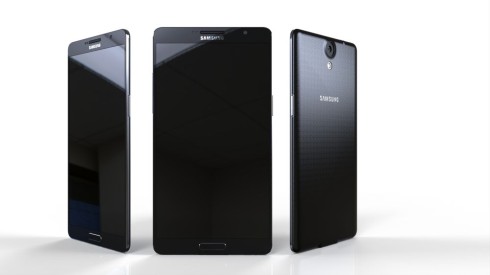 There’s no telling if the leak is real or not, but it certainly looks and sounds believable. One thing that the design seems to have forgotten is the stylus here, unless Samsung decides to release it separately or give it up, which I don’t think they will. What do you think of this Note 4 design? 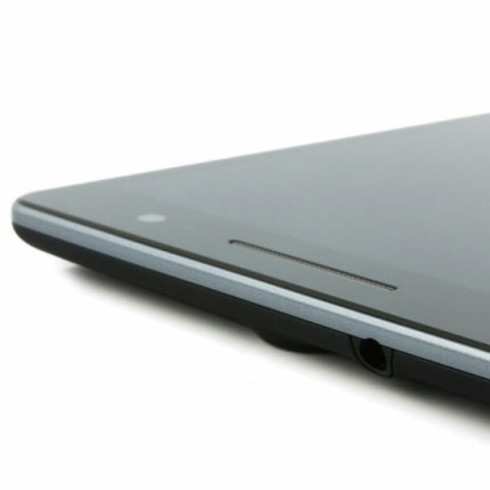 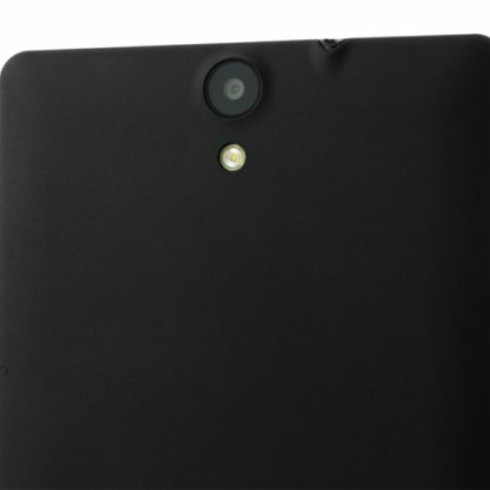