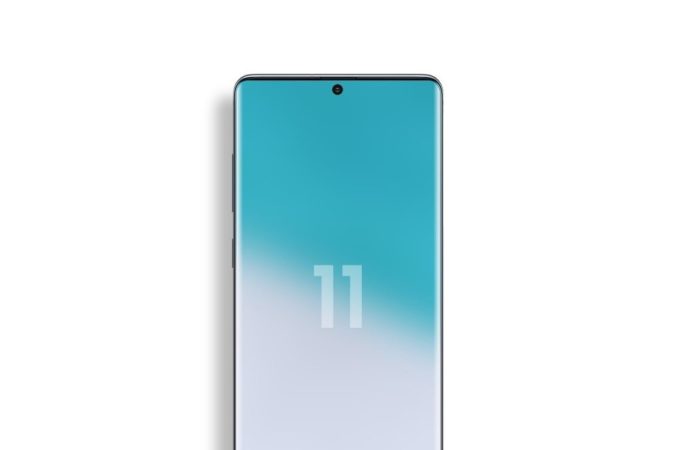 I’m fascinated by leaks of future flagships, particularly when they come from sources that don’t traditionally leak pics. One such example is the recent Samsung Galaxy S11 leak courtesy of Ice Universe. He shows us a fresh render of the device, which you can also see below. 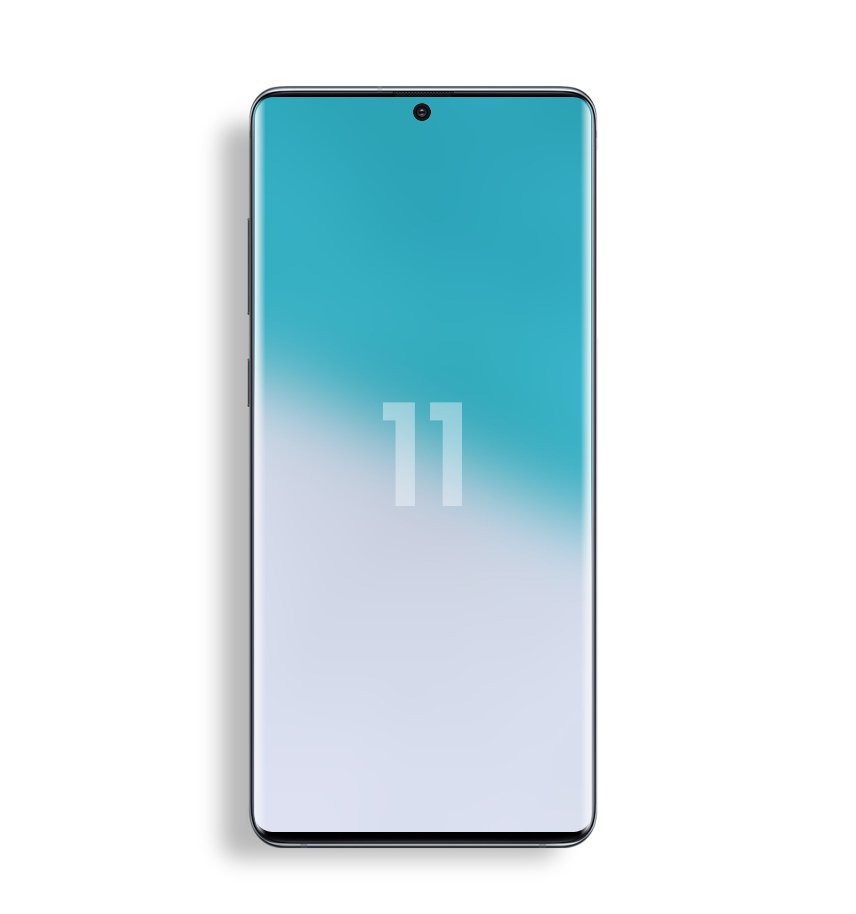 Over the past week, many sources have been claiming that Samsung Galaxy S11 will be very similar to the Galaxy Note 10, more so than the Galaxy S10 before it. That’s why the source put a cutout in the center and top side of the future flagship. He also advises us not to take this leak very seriously, since it’s just his imagination. I see that the device doesn’t go exactly crazy with the bezel cuts, since the bottom still holds a bit of a chin. 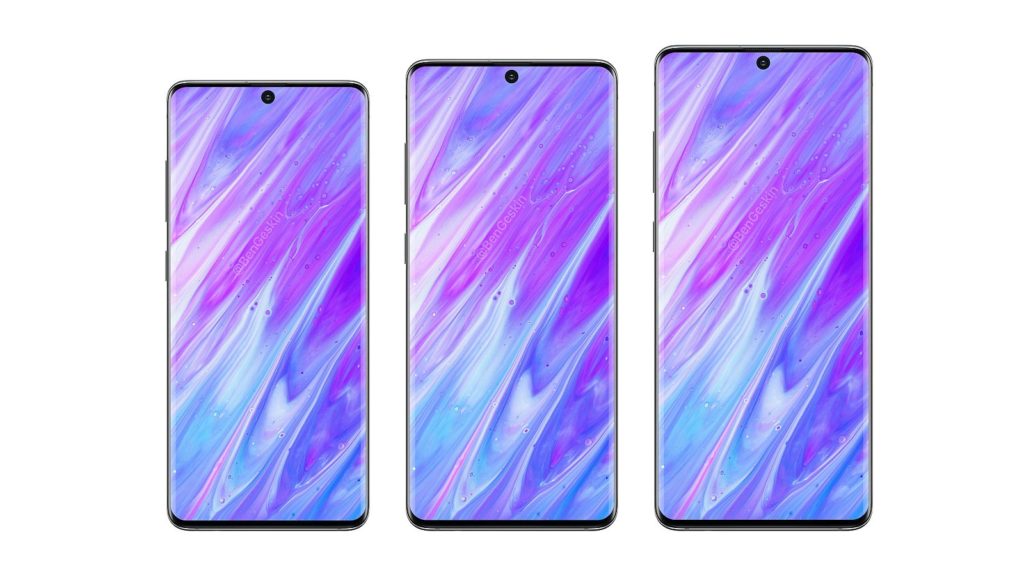 The front camera appears to be singular, even though the Galaxy S10+ and Galaxy S10 5G both had dual front cameras. I see no trace of earpiece, so that’s probably embedded in the screen. The screen is where you’ll also find the fingerprint reader, by the way. Then Ben Geskin came out with a render that shows all 3 versions of the phone: Samsung Galaxy S11e with a 6.4 inch screen, Galaxy S11 with a 6.7 incher and Galaxy S11+ with a 6.9 incher.

Now this similarity to the Galaxy Note 10 makes me think again of those rumors saying we were about to see the Note series canned and replaced with the Galaxy Fold, while the Note features would go to the Galaxy S series. Does it sound legit now? I think that the real S11 will have even narrower bezels and I look forward to seeing the back side too.

About Kelvin
Passionate about design, especially smartphones, gadgets and tablets. Blogging on this site since 2008 and discovering prototypes and trends before bigshot companies sometimes
Rollable Phone Design Gets Rendered by DBS Designing Team (Video)   I Just Fell in Love With the iPhone Slide Pro Concept