Esato board member Remort1 decided that he didn’t like the Sony Ericsson Aspen eco-friendly phone, so he made his very own version of the device. You can check it out in the following images and you should know that the real handset was announced in February and it’s coming in Q2 2010. 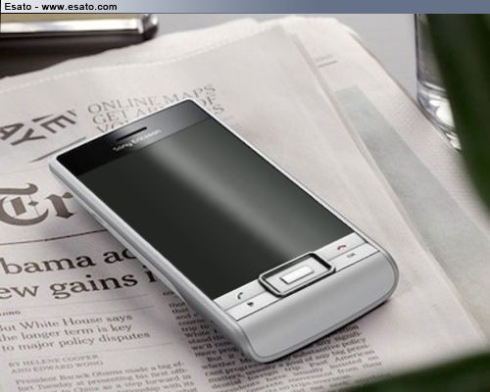 While the original SE Aspen was more business-like and maybe a bit inspired from the Nokia E Series design, this is a more elegant version, created by Remort1. We’re guessing that there’s a keyboard under the facade of the phone, maybe even a QWERTY one, unless the touchscreen and virtual keypad do the trick.

Also the original TFT resistive display with a 2.4 inch diagonal of the real Aspen might have been switched with a 3.5 inch (or so) capacitive touchscreen. Which version of the Aspen do you like more? 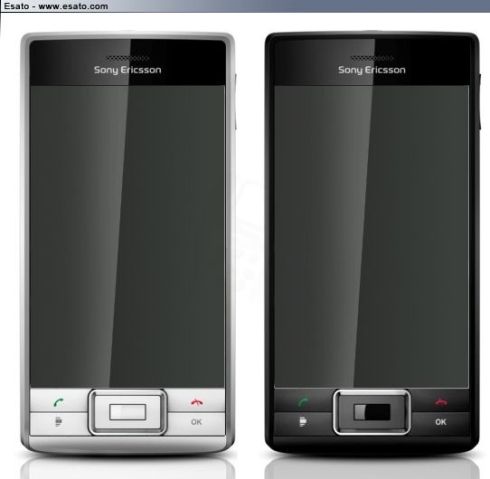 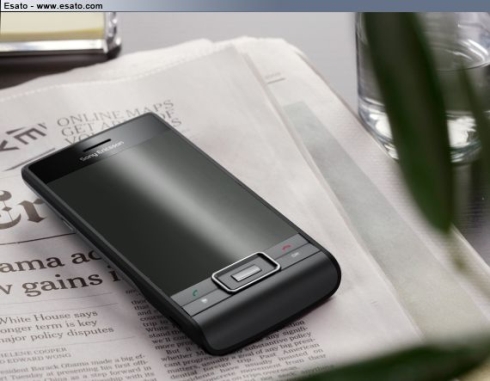 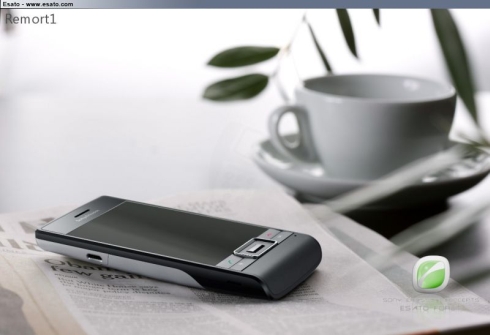