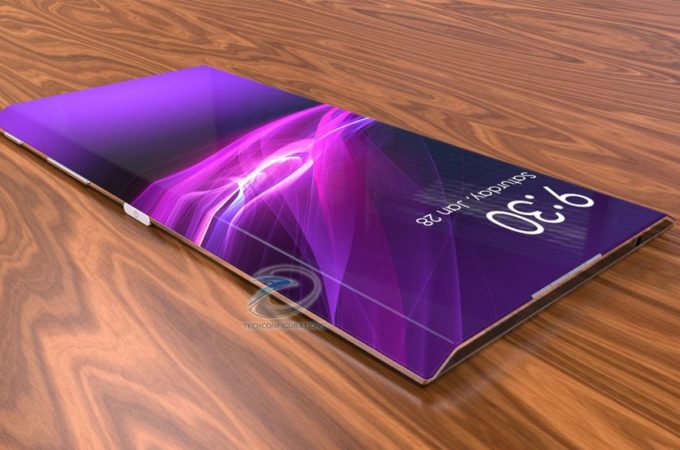 Sony is among the few companies out there that haven’t adhered to trend of curved bodies, curved screens and “Edge” displays. I guess they like rectangles too much for that… Designer Techconfigurations imagines what would happen if Sony would adopt this approach and the result is the Sony Xperia Edge. 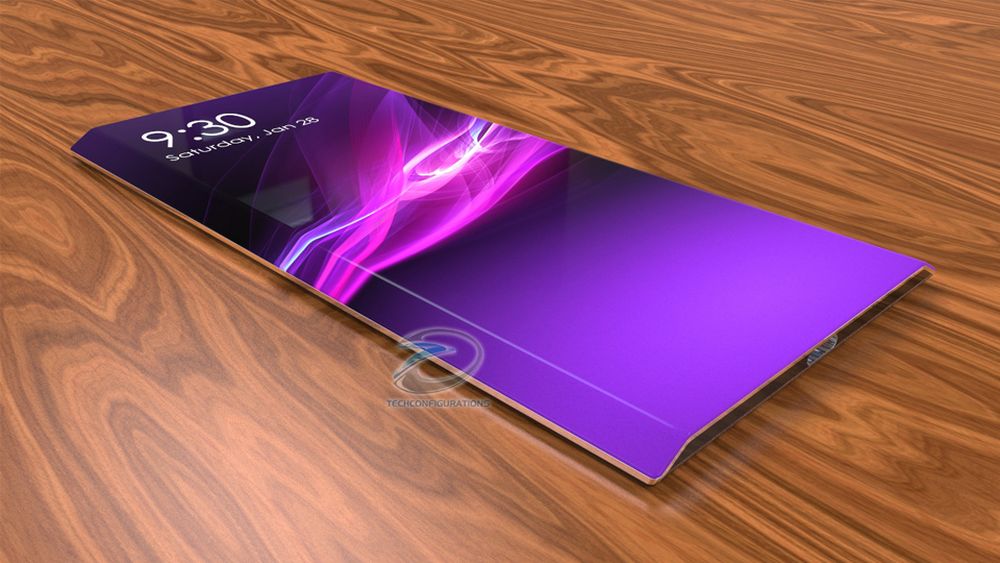 Keep in mind this is not the first time we’ve seen a Sony Xperia Edge concept and probably not the last either. This device seems like a throwback to the older Xperias, since it’s a bit massive and uses a lot of glass. It’s not ACTUALLY curved, but rather sloped on the sides. The screen creates angles when it extends to the sides and the glass is also present at the back. 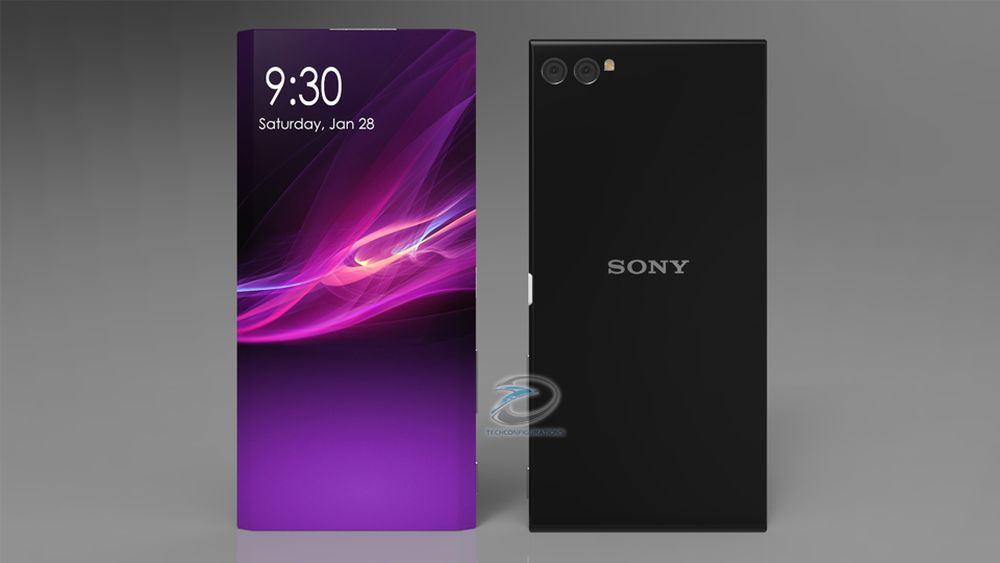 The Power button n the side still holds a fingerprint scanner and when seem from the profile (from the top) the device has a trapezoid shape. An interesting feat is the dual back camera, something else that Sony hasn’t been doing till now. Sony Xperia Edge remains waterproof and dustproof and also gets Gorilla Glass 5 this time around. Am interesting feat is that it sports an AMOLED screen, as well as Snapdragon 835 CPU.

An iris scanner is also here and a metal frame keeps everything together. I have mixed feelings about this model, particularly since those sloped sides are not prettier than the Galaxy S8 curved ones. 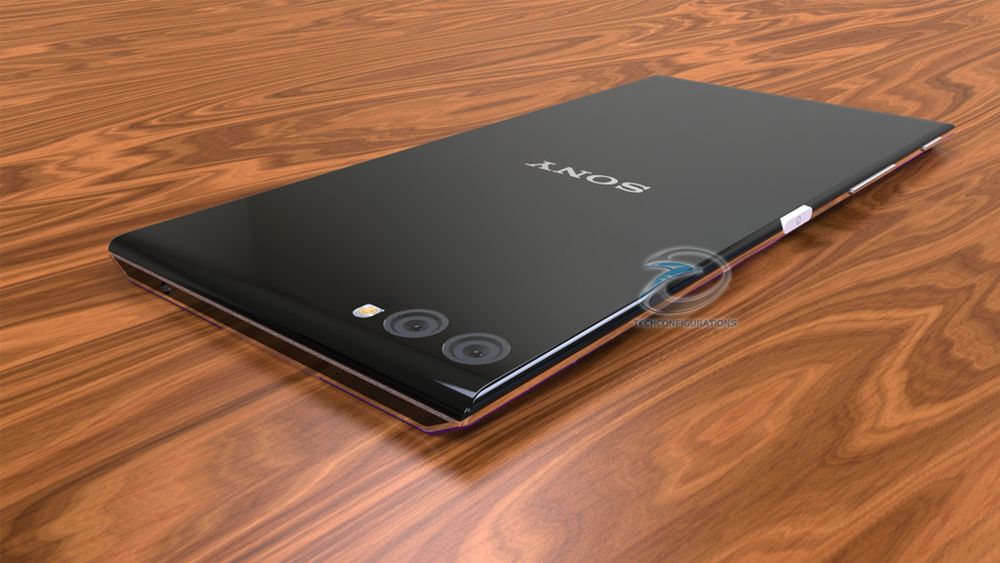 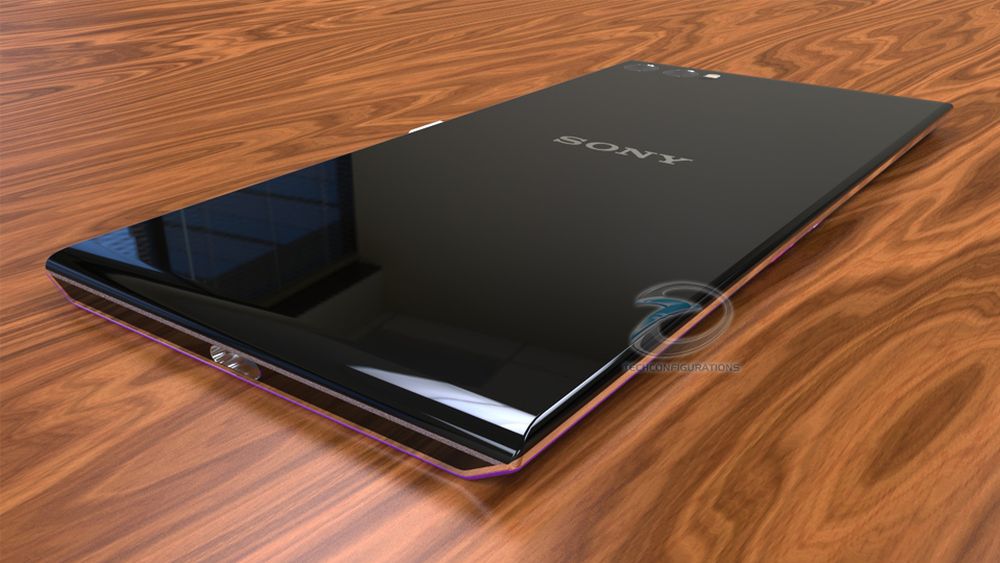 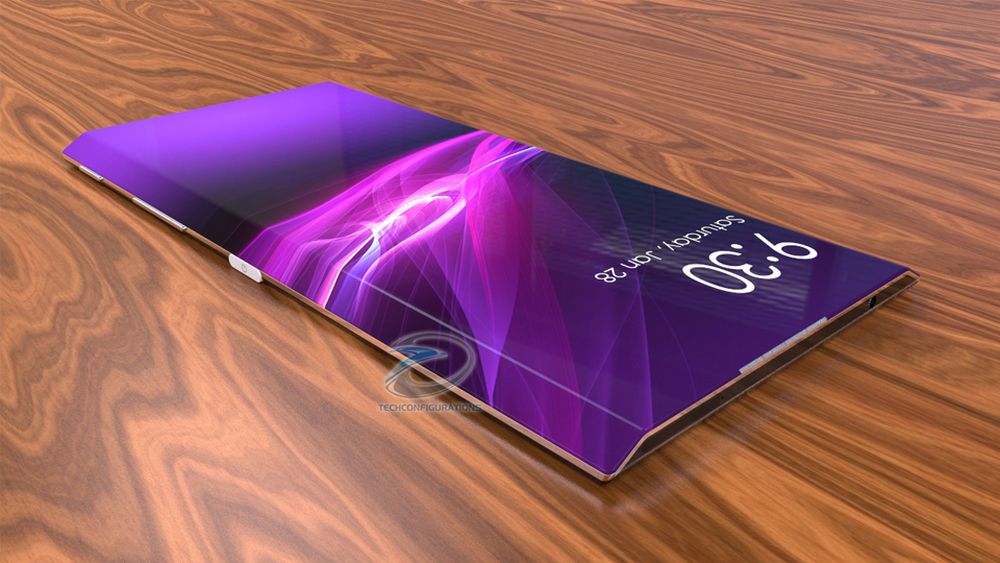