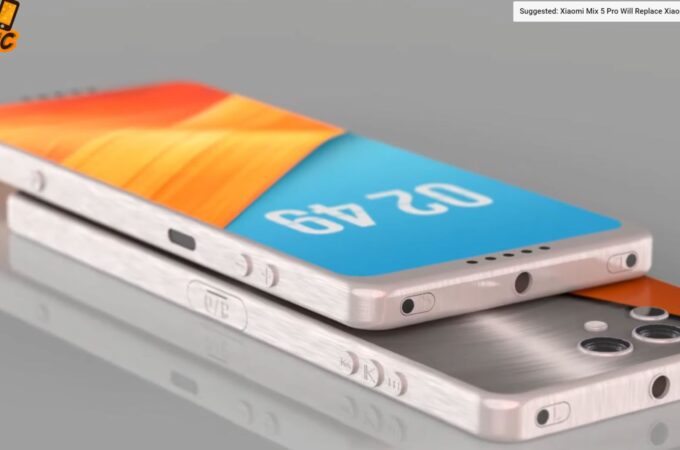 Back in 2005 the Sony Walkman series was the definitive MP3 player and CD player killer, with a strong set of acoustics, accessories and equalizers. That brand is being revived only through concepts now, like the one proposed by GSMaholic below.

The idea of a music phone was pretty hyped up more than a decade ago, as people wanted an affordable phone which could play music in the same manner as the best MP3 players. Such devices were still big at the time and the small ones were rather lacking in quality. Unlike other music players, Sony also bundled quality headphones with its machines. The device shown here, the Xperia Walkman 5G 2022 also has a strong penta camera at the back with Zeiss optics, an audio jack and what appears to be a quad speaker setup.

The round buttons are a throwback to the iPhone 4 and the flat frame too. This feels like a combo of the older Xperia series devices an an iPhone, with narrow bezels, except for the top and bottom one. The thing is that this concept feels more like a flagship, while the original Walkman phones were budget models or midrange ones. The Walkman series ended in 2011 with the “Live With Walkman” model, sadly.

Now, the newcomer brings 5G, Hi-Fi acoustics, a high end equalizer and possibly all the hyped golden contacts and plating that make Sony players deliver top notch acoustics. Streaming is now key, so the storage doesn’t quite matter, but rather the connection speed, bitrate, a strong bass and also well calibrated sound.

About Kelvin
Passionate about design, especially smartphones, gadgets and tablets. Blogging on this site since 2008 and discovering prototypes and trends before bigshot companies sometimes
The Edge of Mobile Casinos in Finland   Apple Money is a Crypto Gadget Dream