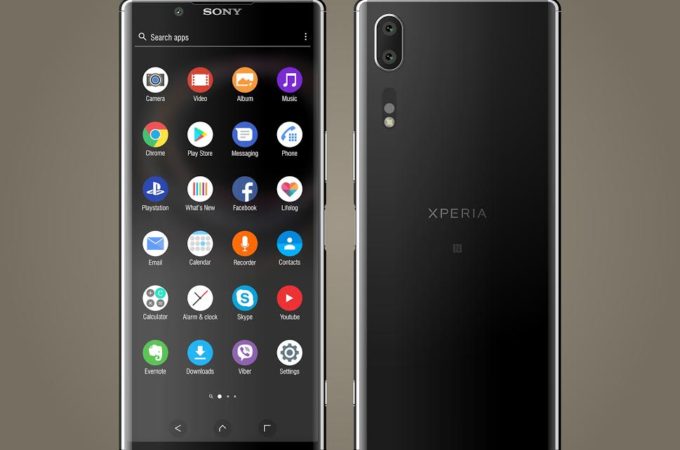 Remember the Sony Xperia X Ultra concept? Created by Victor Cao, it was so believable that some websites promoted it as a real thing. Now the same designer is back with no less than two extensions of that model. They’re known as the Sony Xperia XZ Ultra and the XZ Ultra Wide and they look great. 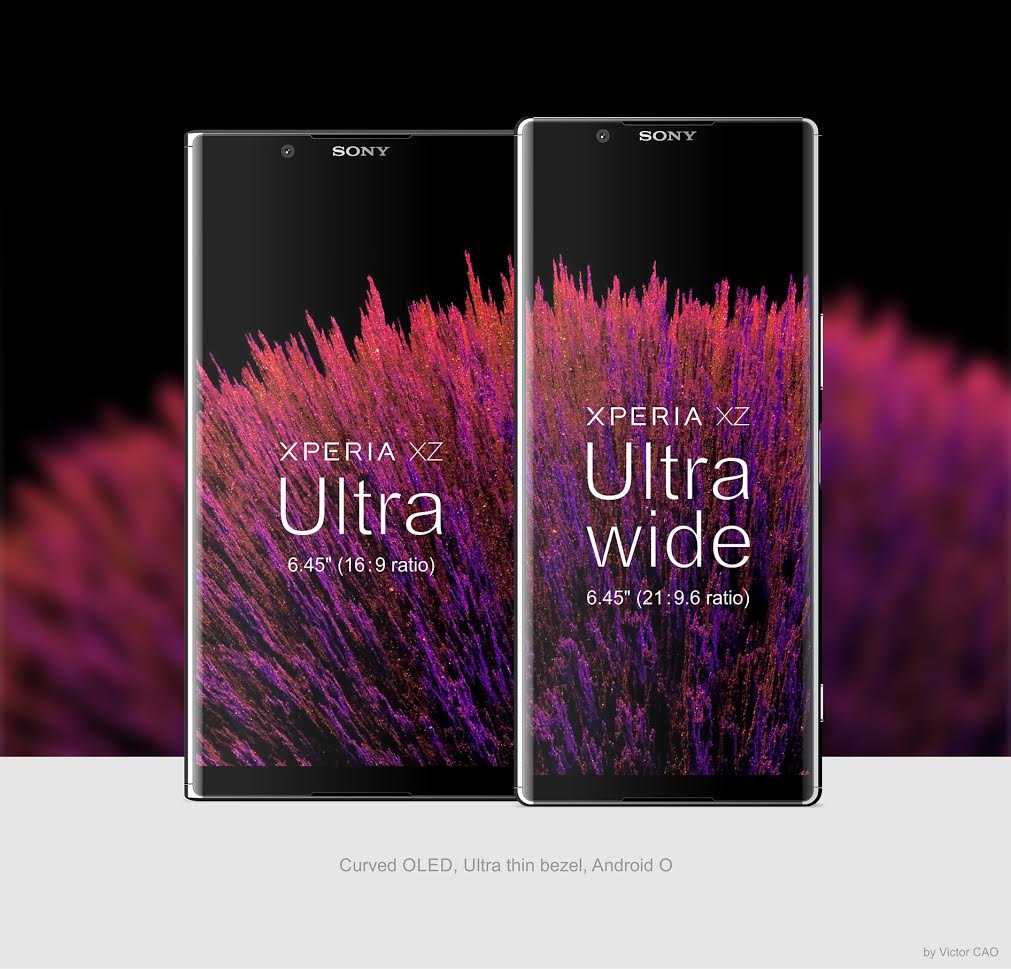 So, as you can see we are dealing with some widescreen beauties here, good enough to rival the Samsung Galaxy S8. The Sony Xperia XZ Ultra has a 16:9 aspect, while the Xperia XZ Ultra Wide comes with a 12:9.6 aspect, totally atypical. Both models have the latest specs, including ultraslim bezel screens, curved OLED panels and Snapdragon 835 chipsets. 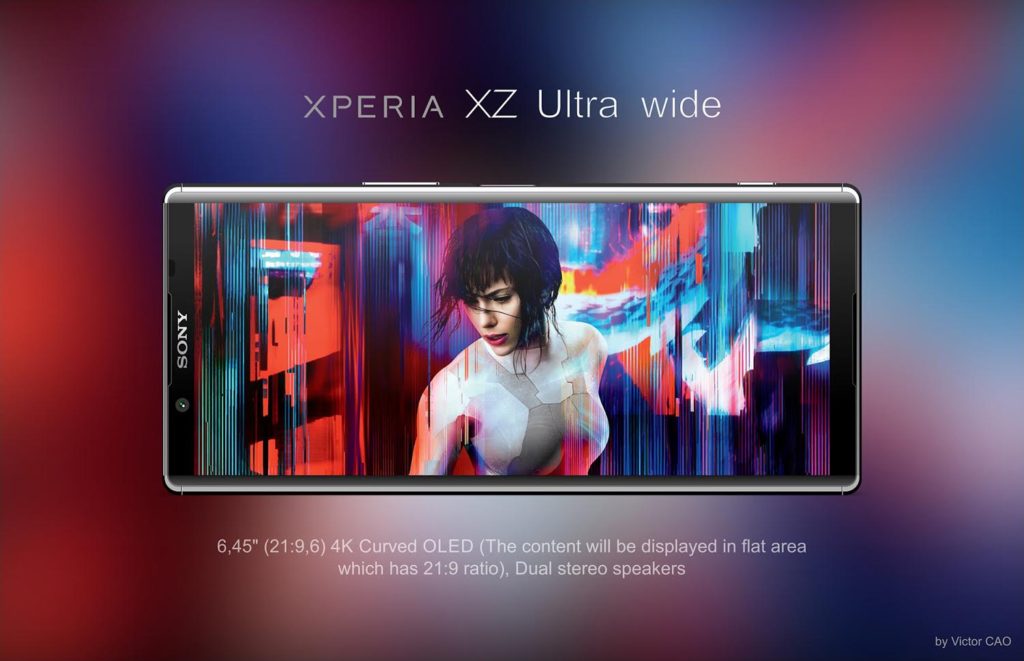 There’s also 128 GB of storage, Android O as the OS and 4 or 6 GB of RAM. The Xperia XZ Ultra has a 2K resolution and 4 GB of RAM, plus a single back camera, while the Xperia XZ Ultra Wide has a 4K display, 6 GB of RAM and a dual back camera. The screens are said to have two portions: the flat area for video watching and the curved area, with the content being shown in the flat area. 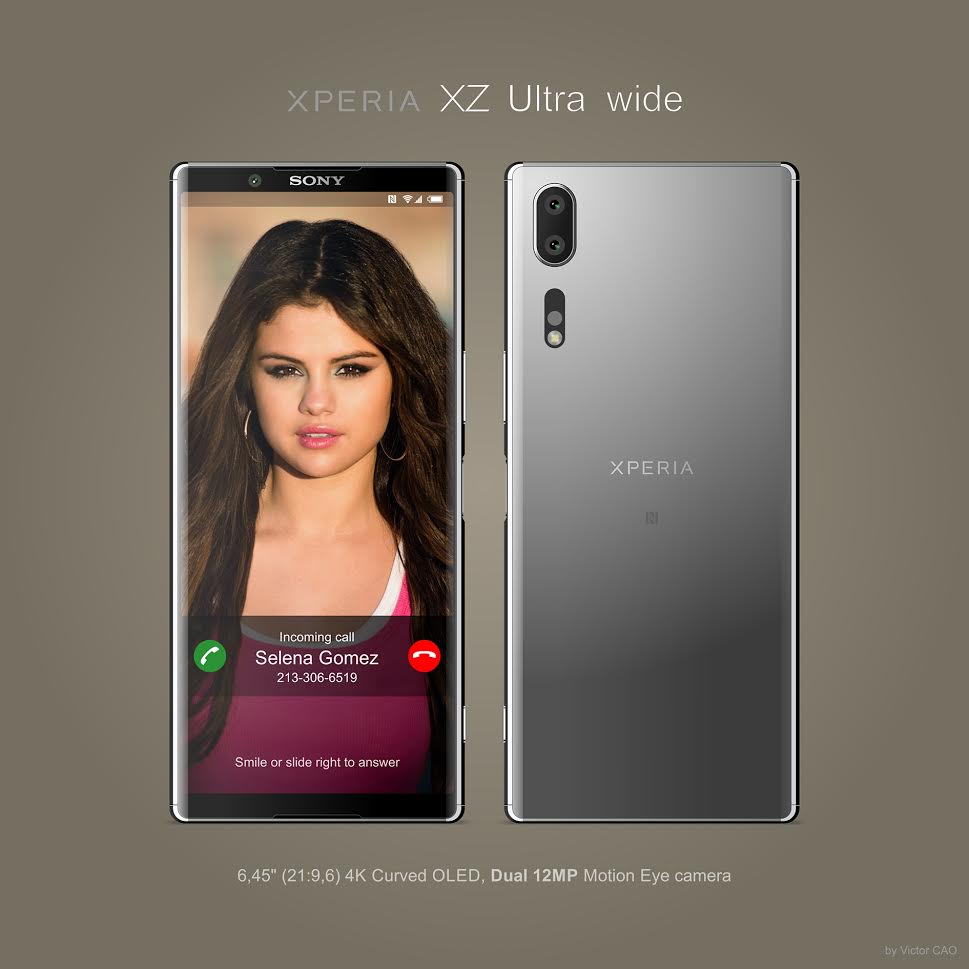 However, you can also opt to view stuff in the curved bit too. Honestly speaking, this device manages to look even better than the Galaxy S8. We seem to be getting a glass back here as well and the phone looks very narrow and long, but also stylish. At least the diagonal isn’t overkill like the Galaxy S8 Plus. 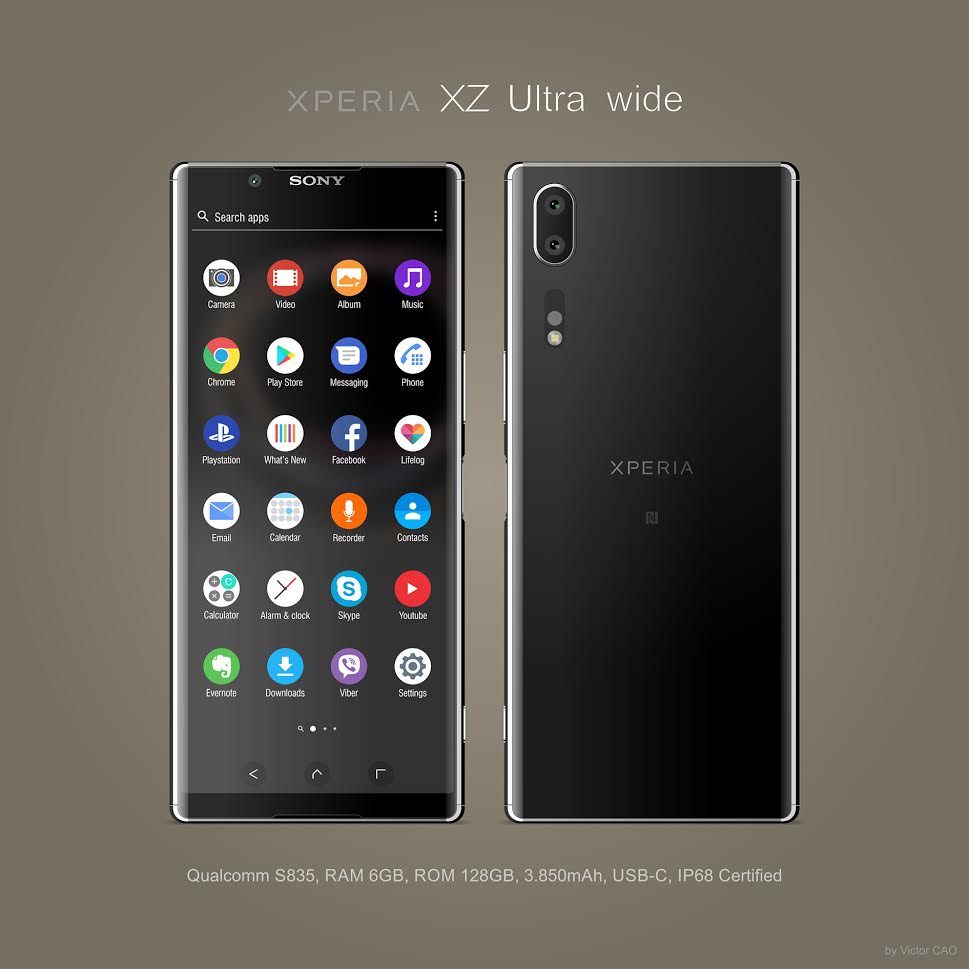 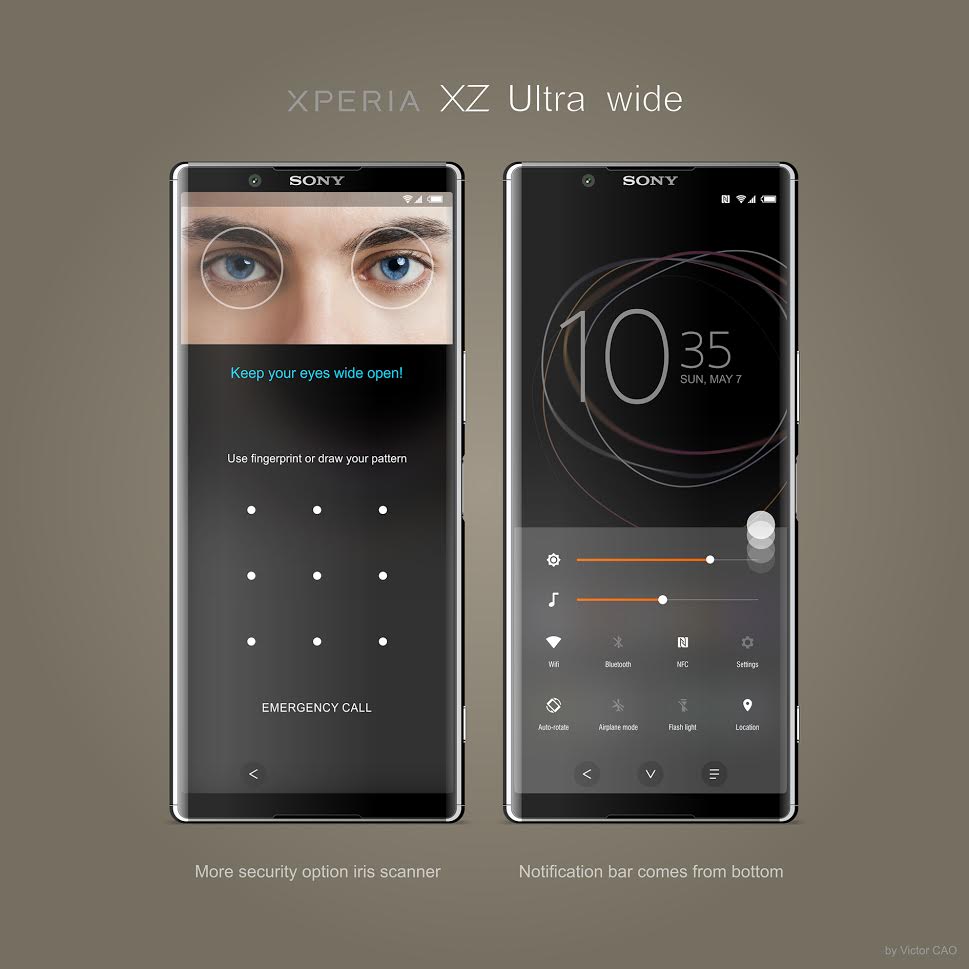 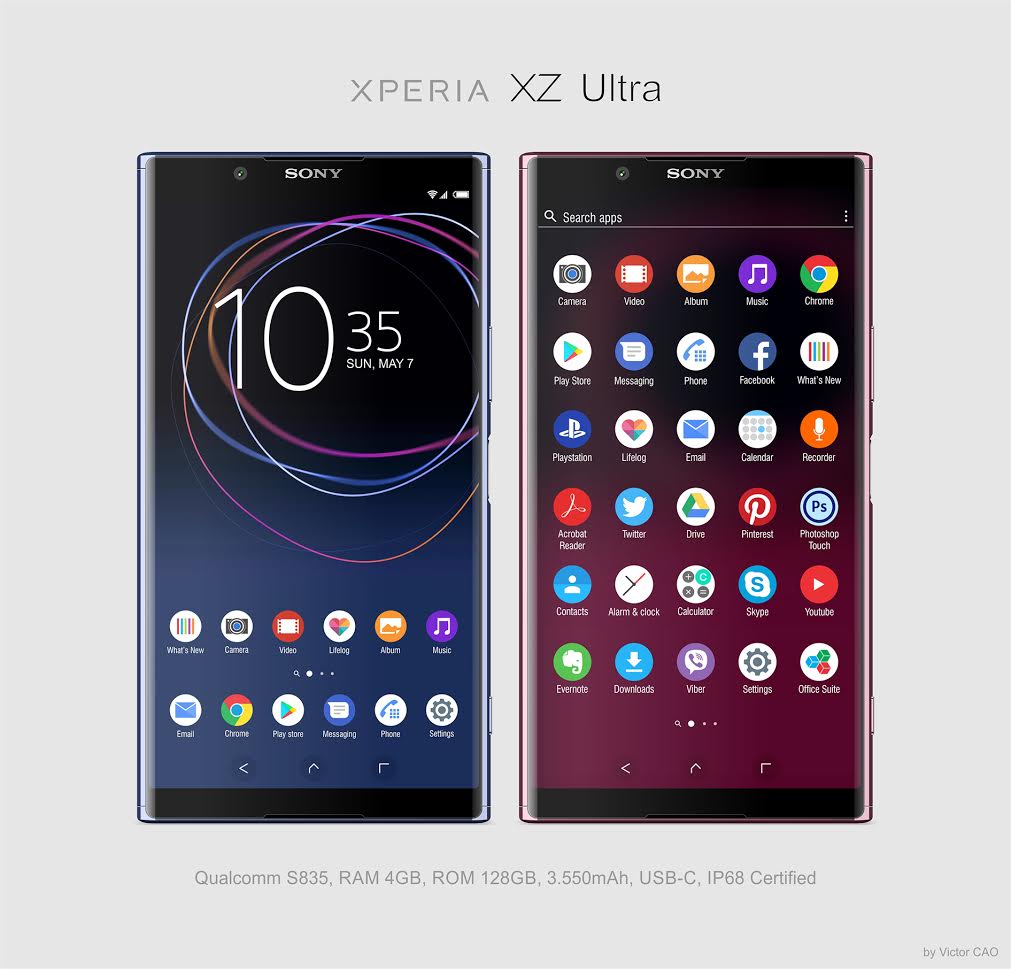 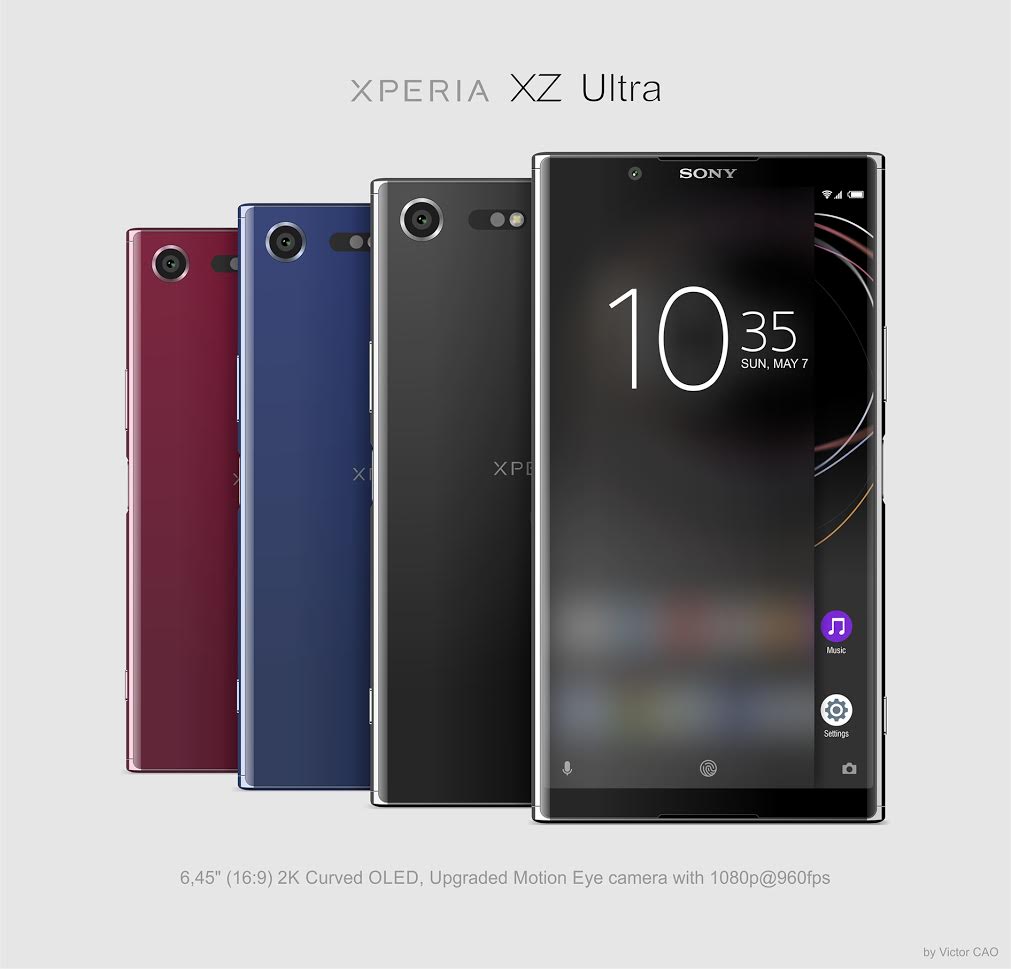