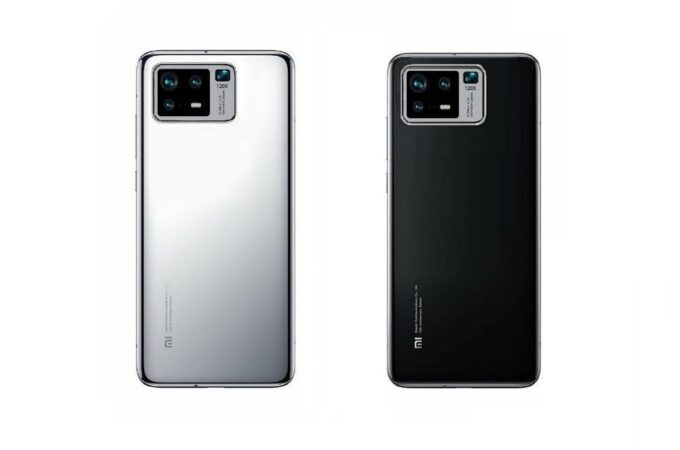 Xiaomi Mi 11 has leaked one or two times and over the past 24 hours we got to learn that it was going to debut in 2020 after all. The date December 29th is being thrown around right now. Also, we get to see the first render for the Xiaomi Mi 11 Pro, with a less than impressive camera design.

The Xiaomi Mi 11 Pro has a rectangular camera area, which feels a bit like the Galaxy S20 Ultra one, but turned at 90 degrees. It stands out through the promise of 120X zoom, as written right below the periscope telephoto camera. We also get a LED flash and three other lenses, one of them large enough to associate with a 108 megapixel shooter. We also see that there are two versions of the device here, silver and black, with a slightly frosted vibe.

Or it could a “lunar” finish like the Xiaomi Mi 10T Pro had. This is definitely a different camera design approach compared to the Mi 11, which feels like the Yin Yang symbol and has too much separation between camera sensors. Honestly, I think that the public won’t be too happy with these camera designs. The OnePlus 9 one is underwhelming, the S21 Ultra one is huge, the iPhone 11 and 12 were ugly fidget spinners basically at the back side and honestly only Huawei Mate 40 Pro made it work lately with the Space Ring.

Do you dig this approach? Expect to learn more about the Mi 11 on December 29th, but the Snapdragon 888 is pretty much a given at this point. The 120X zoom probably comes with a 10X optical zoom and the optics of the Mi 10 Ultra.