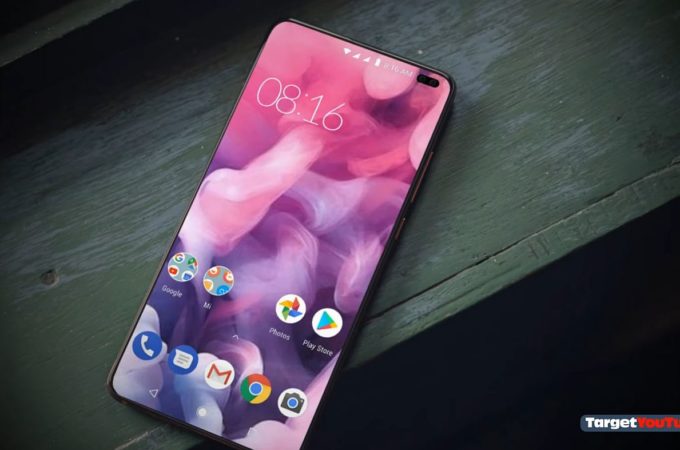 Xiaomi Redmi K30 started leaking a lot lately, even though it’s clearly 2020 material. There was a leak for a Redmi K30 5G at some point during the week and now the folks of Science and Knowledge have created a render of it. Just like the rumors said, it comes with a dual selfie camera cutout.

Now back to the concept, the design is rather generic, with a tall and wide screen, with minimal bezels and devoid of notches. Xiaomi Redmi K30 5G does have a dual cutout on the top right side for the selfie camera, borrowed from the Galaxy S10+ and Galaxy S10 5G I’d say. It’s also a tad smaller than on those models. I see the audio jack is still intact and the metal frame is pretty buff here.

The phone also has a quad camera at the back, which is pretty much standard now, after so many quad cam Xiaomi models. If I were to speculate, I’d say we’ll see a 64 MP or 108 MP camera here, coupled with a telephoto camera, ultra wide camera and probably a Bokeh or Macro one. Honestly the design doesn’t surprise me, but frankly I’m glad we got rid of the pop up camera, which felt rather fragile.

via Science and Knowledge