HTC Slim Concept is Back, Looking Even Hotter

Remember this “slab of metal”, the HTC Slim concept? We only had a single render of the device back then and it was pretty impressive and today we get another render, this time with the facade of the handset. 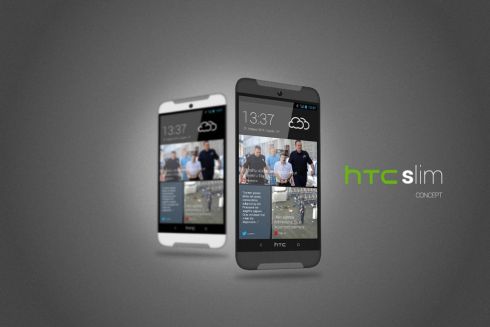 There are dual front speakers at the front, with a bigger size than usual. The phone is shown in black and white and appears to be so slim, that it feels like a front panel for a handset, rather than a handset itself. HTC Slim is designed by Webomedia in Croatia and it would be nice if the HTC Hima looked anything like this. Just like we said initially, the HTC One X vibe is stronger here than the HTC One, which isn’t exactly bad.

Also, notice the Beats logo on board, which is clearly forgotten there, since that partnership is long gone. The screen of the HTC Slim is an edge to edge one, the case of made of metal and the smartphone only seems to integrate a back camera with a single LED flash, not a dual camera. The front camera also sees pretty big.