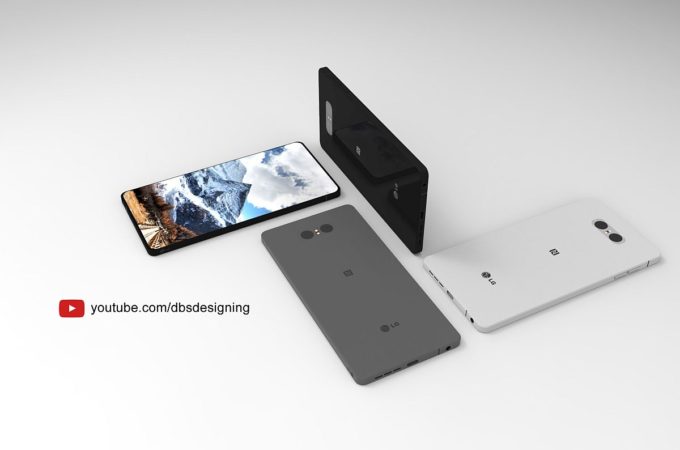 It annoys me to see that the top 10 phones of the year are starting to appear and there’s no trace of LG there. The LG G6 is underestimated, the LG V30 is neglected and the Pixel 2 XL’s bugs make it unpopular. Hopefully things will be fixed once the LG G7 appears next year. Till that happens we have the concept below, created by DBS Designing Team. 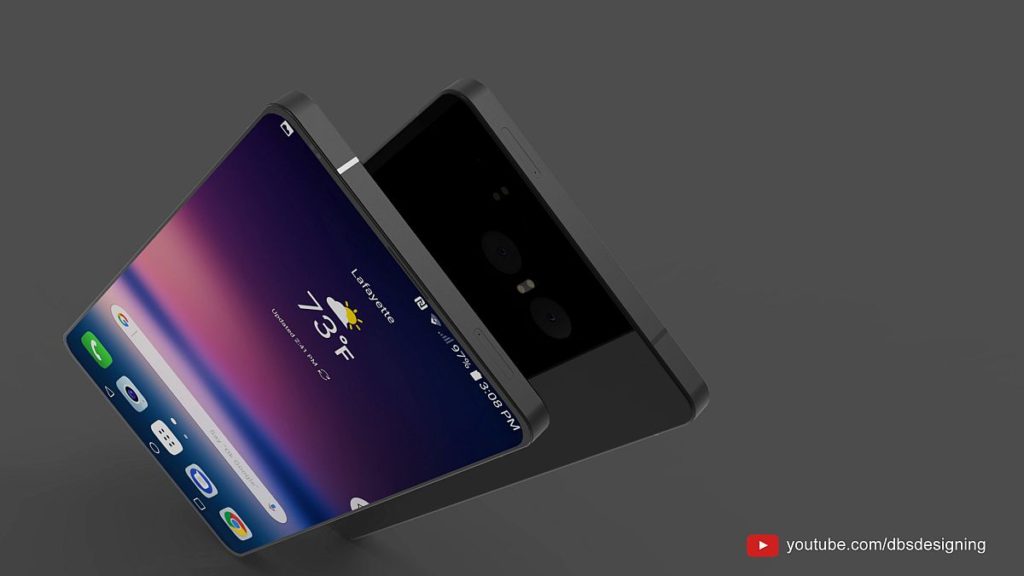 It goes under the tagline “smaller body, bigger display” and features a 5.8 inch Quad HD+ 18:9 display, plus 128 GB of storage. There’s 8 GB of RAM inside and the body of the machine is water resistant. A big plus is the 3500 mAh battery and we’ve also got an 8 megapixel dual front camera and a 16 MP dual rear camera. The fingerprint scanner is hidden under the display panel this time around, something that even Samsung is rumored to have failed to implement in time for the Galaxy S9. 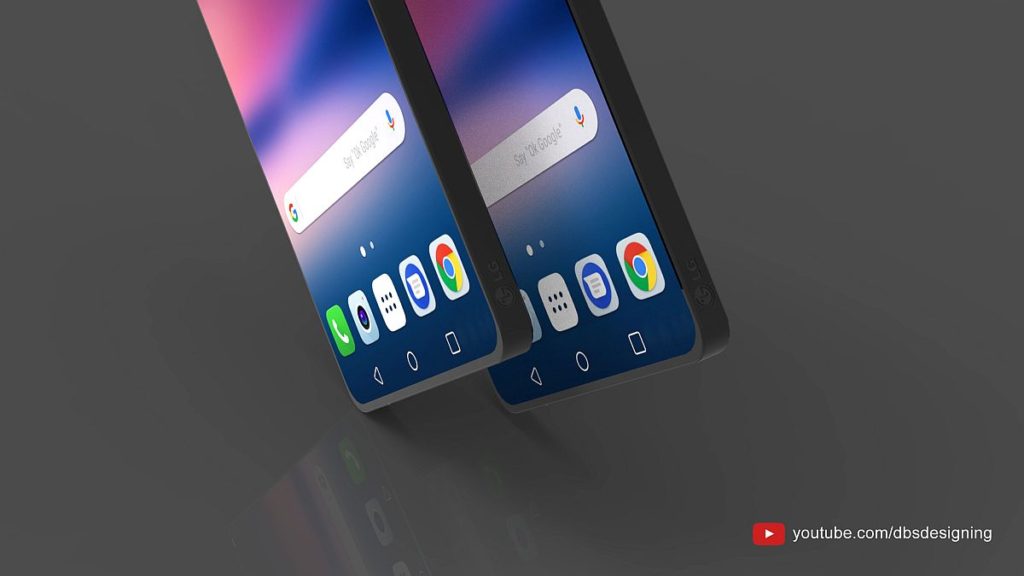 The design itself looks rather bulky and massive, a bit too rectangular for LG’s usual approach. The screen has its curved corners and sides, but the frame seems a bit too thick. The facade is all screen basically, with zero trace of a front camera or earpiece, so there’s that, plus the dual camera is very discrete and doesn’t protrude, so at least that’s a plus. 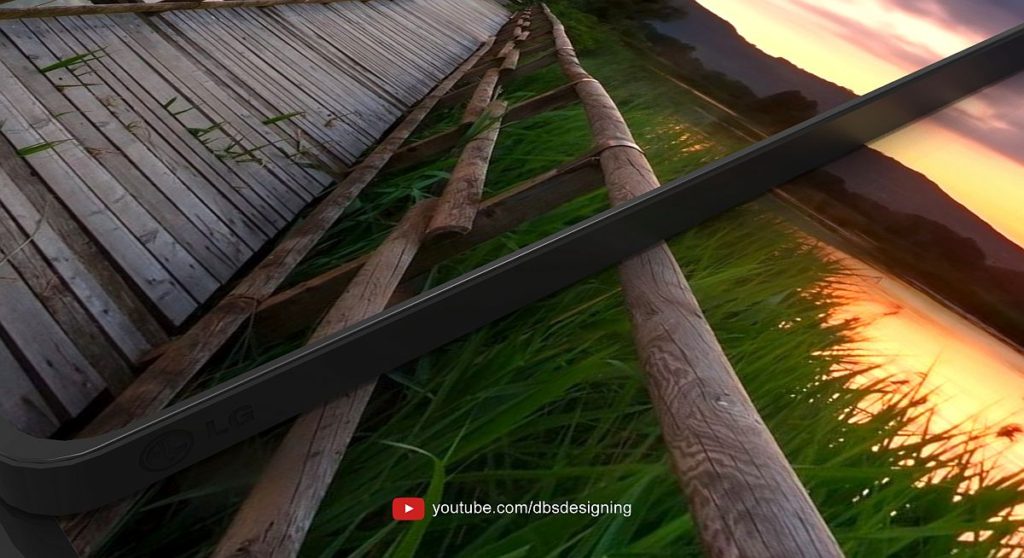 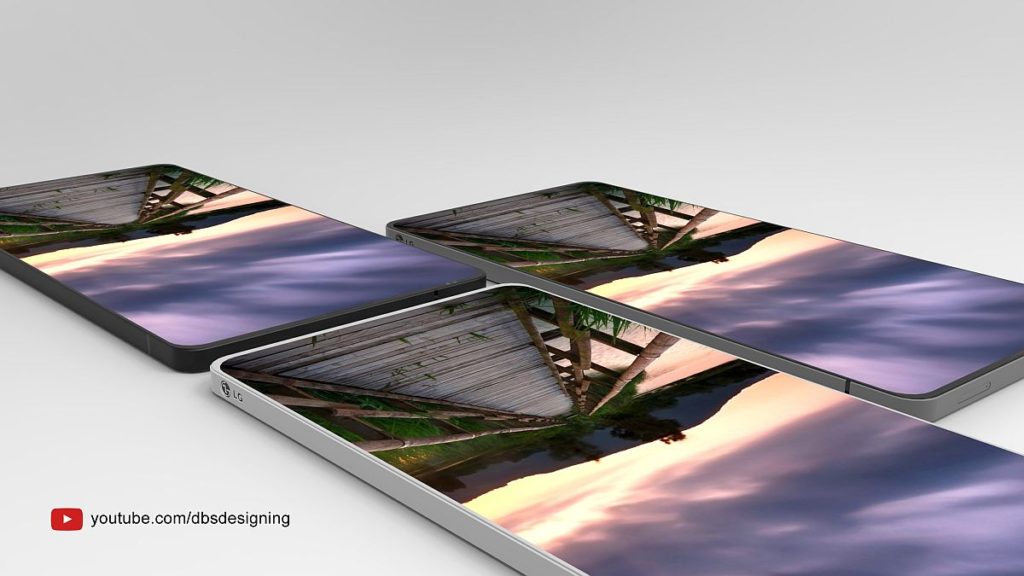 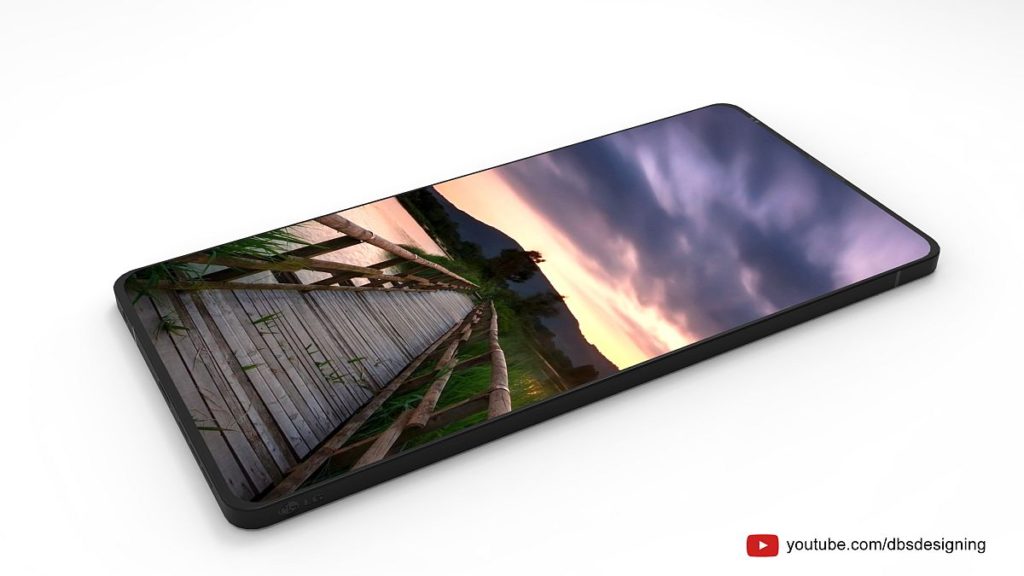 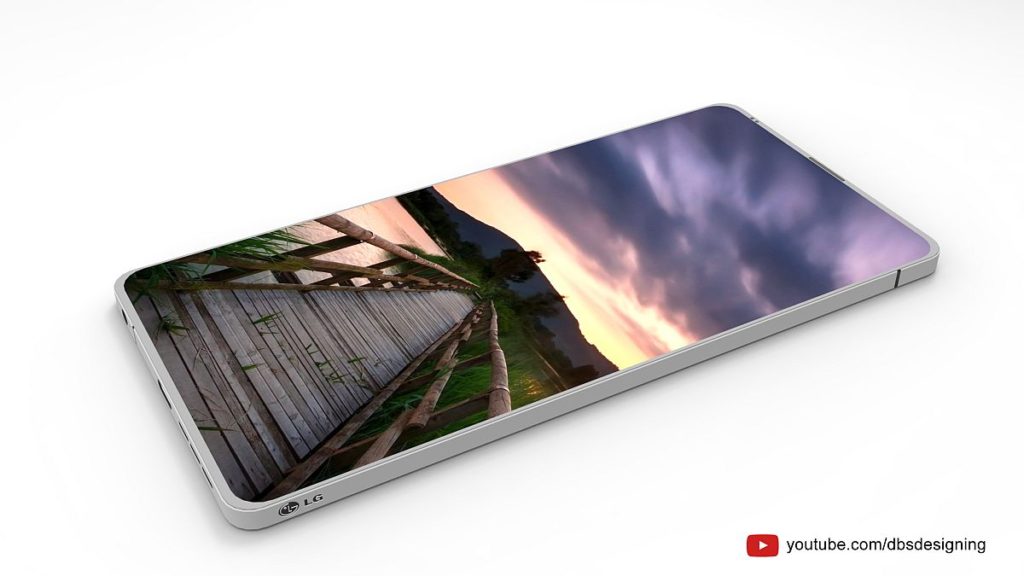 About Kelvin
Passionate about design, especially smartphones, gadgets and tablets. Blogging on this site since 2008 and discovering prototypes and trends before bigshot companies sometimes
Meizu Note 8 Takes a New Approach to the Camera Area   Sony Xperia 10 Concept Is a 4K Display Ultra Slim Machine (Video)