Nokia 6300 Gets a Redesign and a Fresh Look, Plus Windows Phone for Some Reason 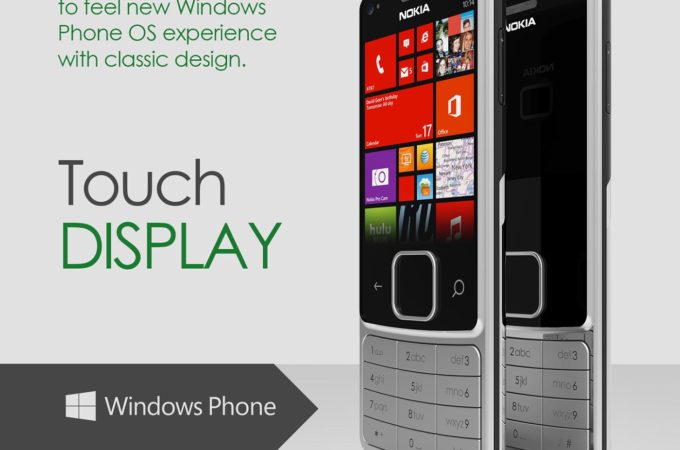 If the Nokia 3310 (2017) wasn’t enough of an experiment for you, we have one more. This time around it’s the Nokia 6300 that’s getting revived, courtesy of designer Batuhan Bilal Atalay. He even put Windows Phone on it, not the smartest choice nowadays to be honest. 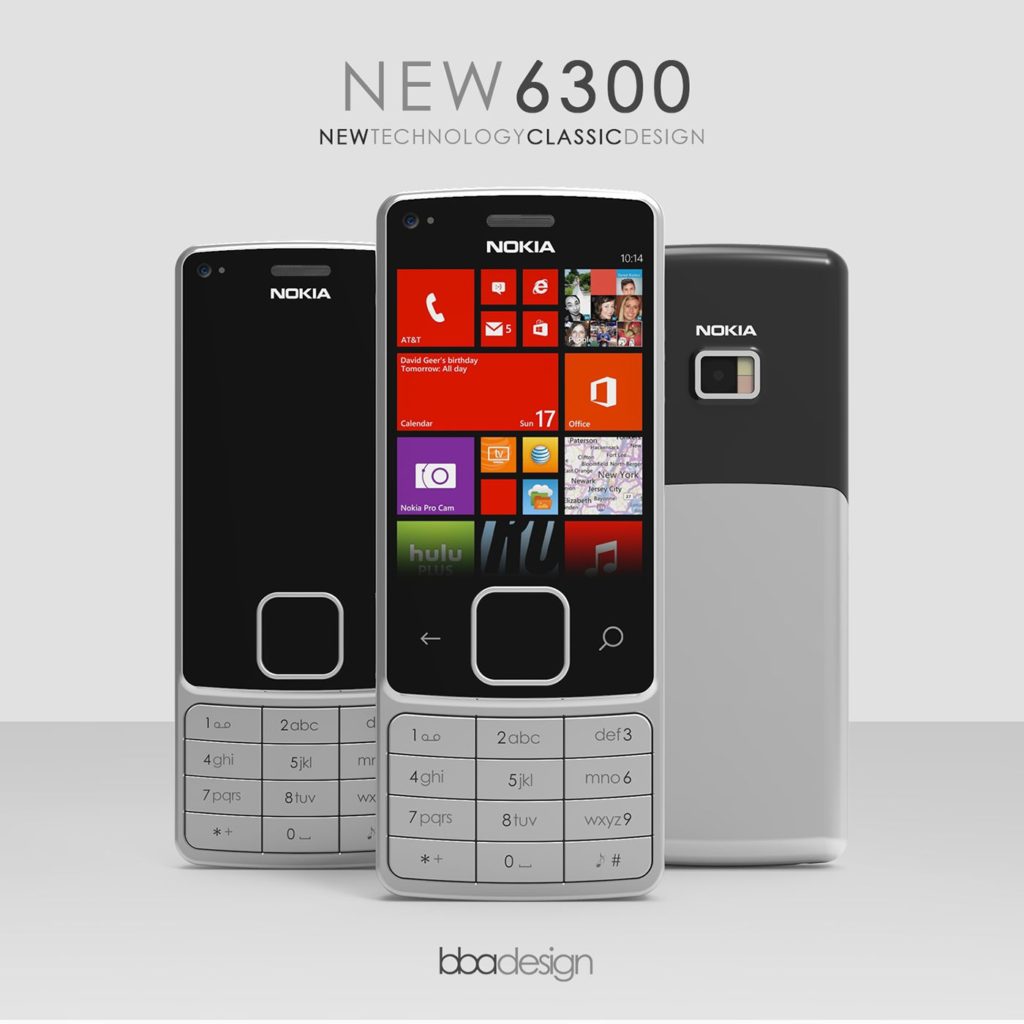 The OG device came in 2007, so its 10 year anniversary is up, like the iPhone’s. The general format is kept, with a pretty big screen and numeric buttons below, plus a generous 4 direction navigational button. The screen is now a touchscreen unlike the original unit’s and the numeric buttons seem a bit larger. We also get a good selfie cam, with an 8 MP resolution, as well as a 12 MP camera with 8x digital zoom and a dual tone flash. 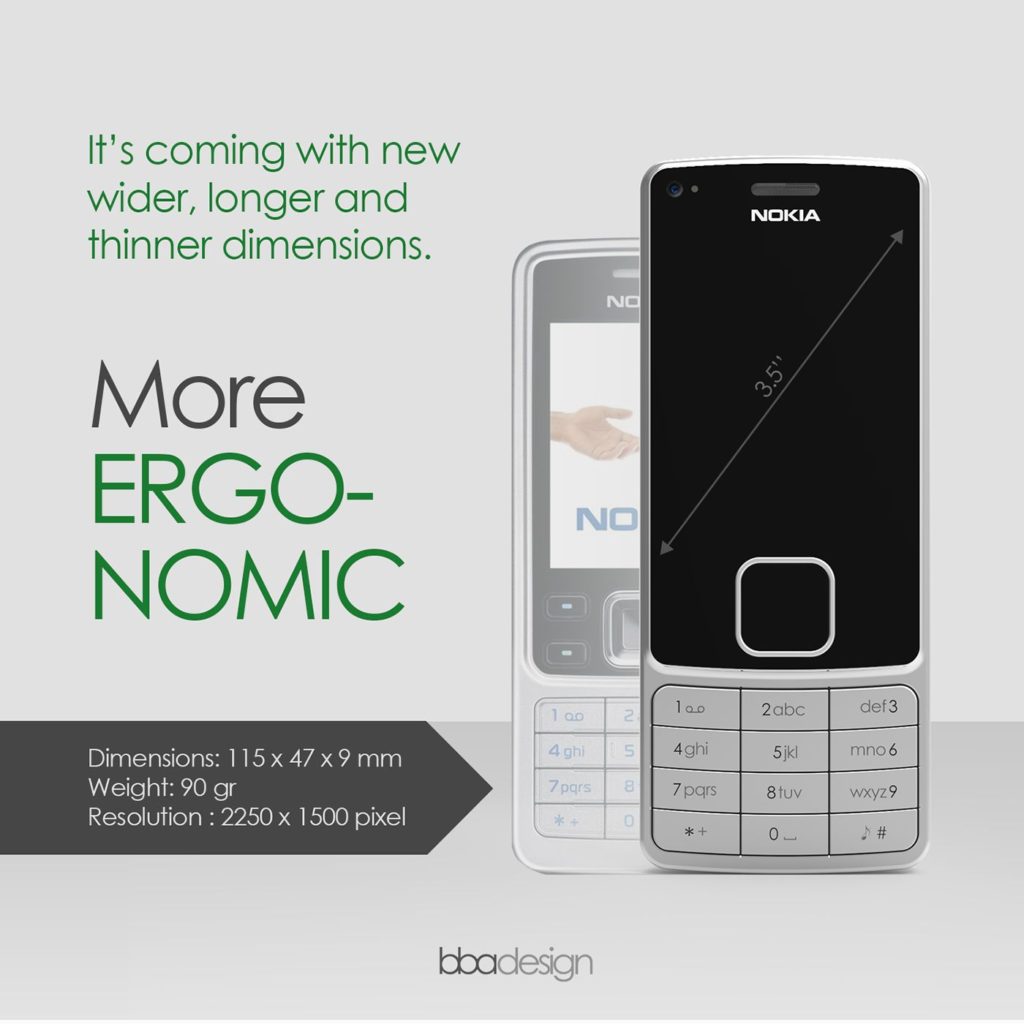 A Quad LED somehow makes its way onto this device as well. This sounds even better than the cameras we got on the Nokia 5, 6 and 3 so far. Stereo speakers have been included and the waistline has dropped from 12 mm to 9 mm. The 90 gram weight is quite impressive, especially for the features on offer here. Overall not a bad device and it’s something that would be well sold at $150 or so.

The designer made it in Autodesk Fusion 360 and Keyshot. 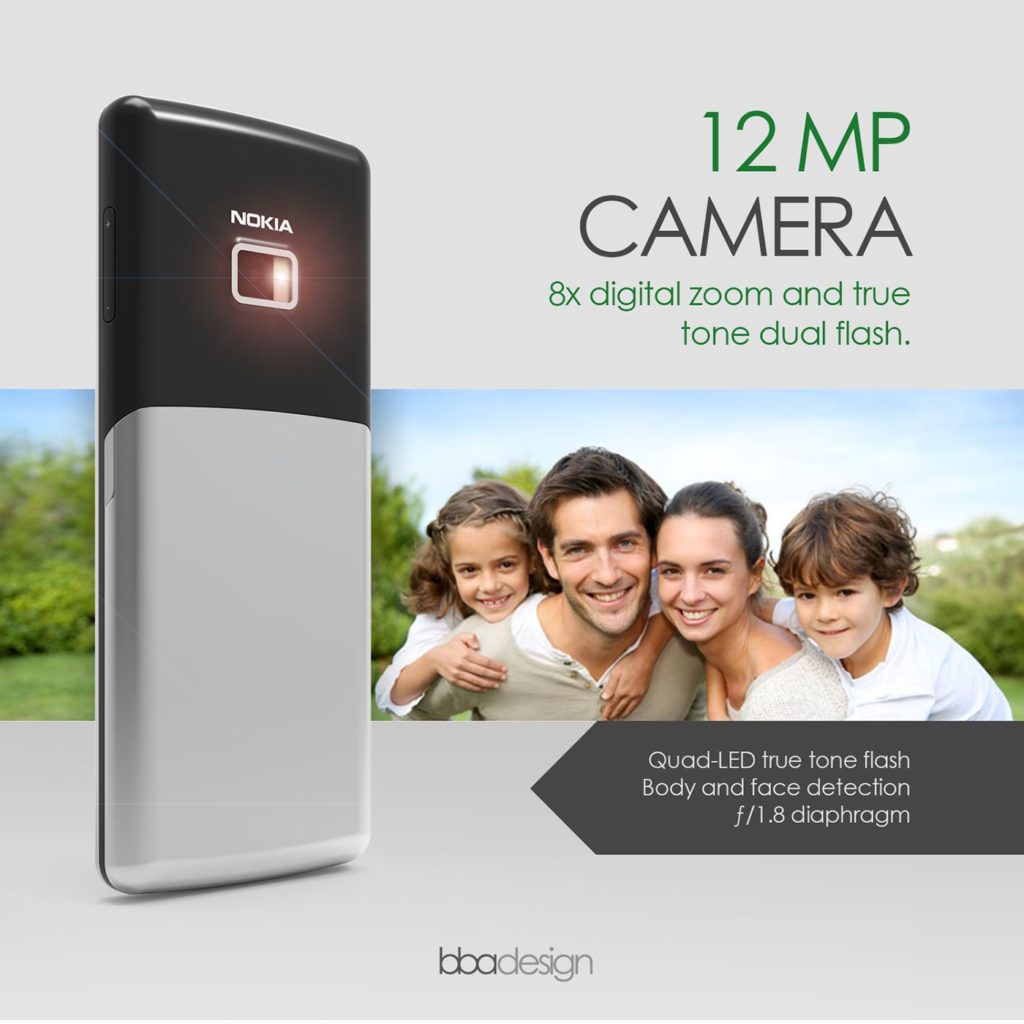 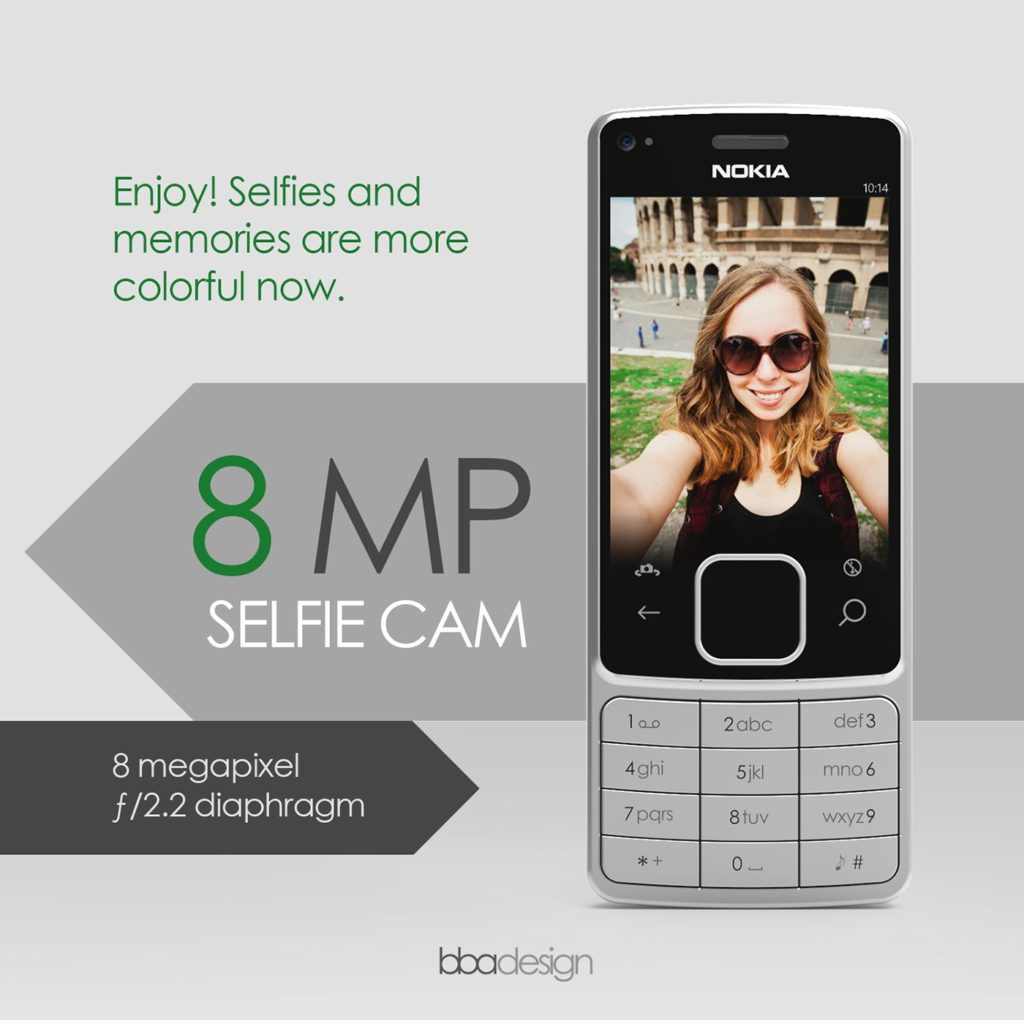 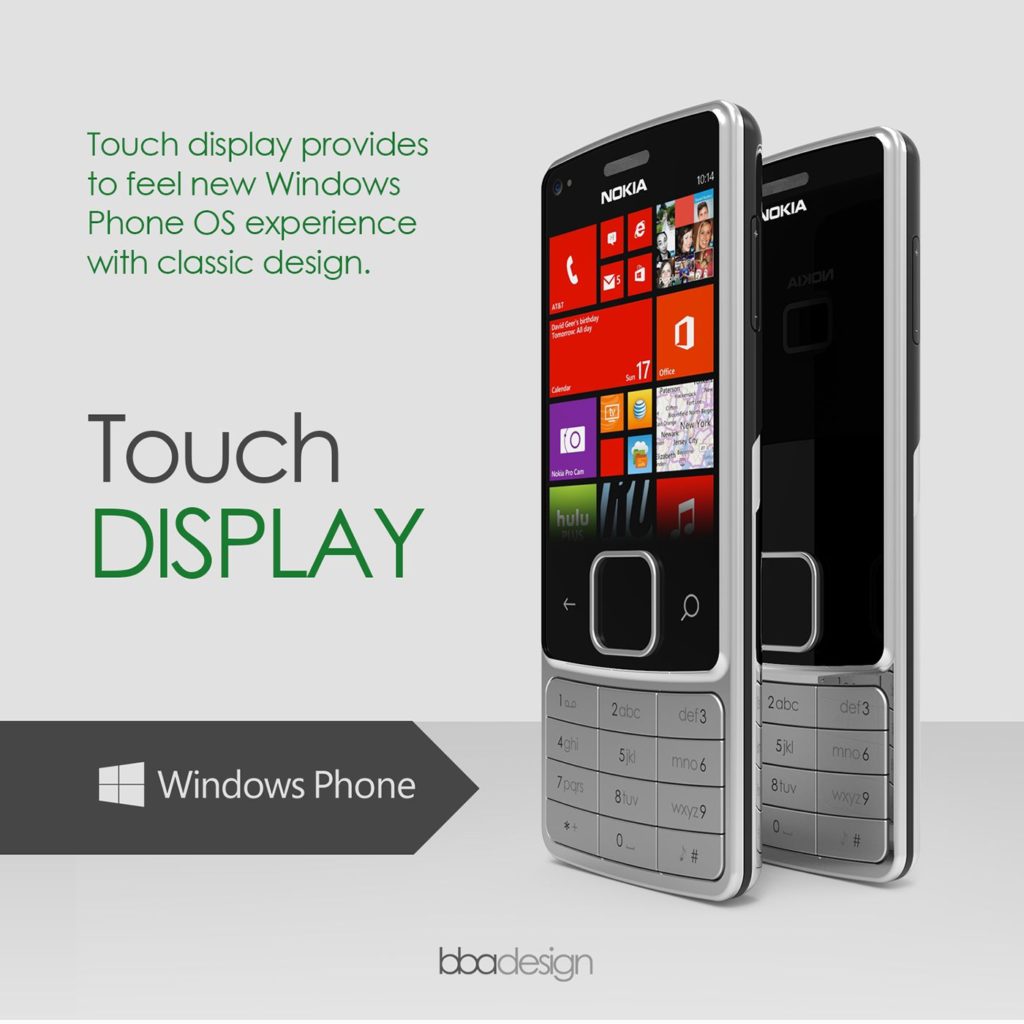 About Kelvin
Passionate about design, especially smartphones, gadgets and tablets. Blogging on this site since 2008 and discovering prototypes and trends before bigshot companies sometimes
iPhone 8 Gets Secondary Screen Yet Again, Via Techconfigurations Render (Video)   Sony Xperia Edge Premium is Here, Curved Edge and All (Video)