Samsung Galaxy SX Gets New Flavour, With Pop Up Camera 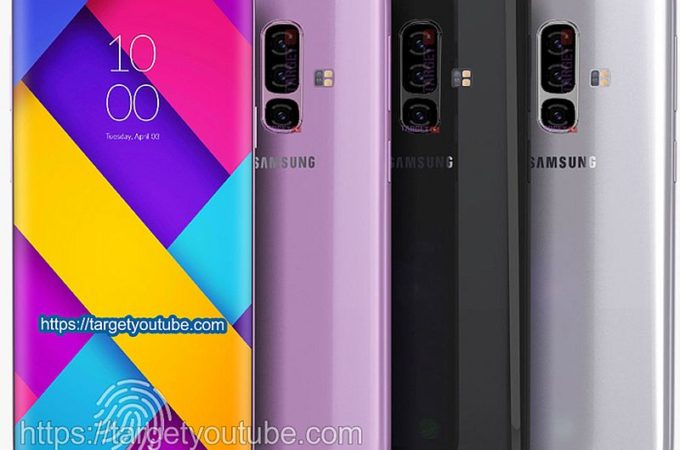 Samsung Galaxy SX was rendered a few days ago, with a screen notch. Samsung Galaxy SX appears again, this time courtesy of targetyoutube and with a pop up camera, which appears to be the trend. People also call it a “periscope camera”. 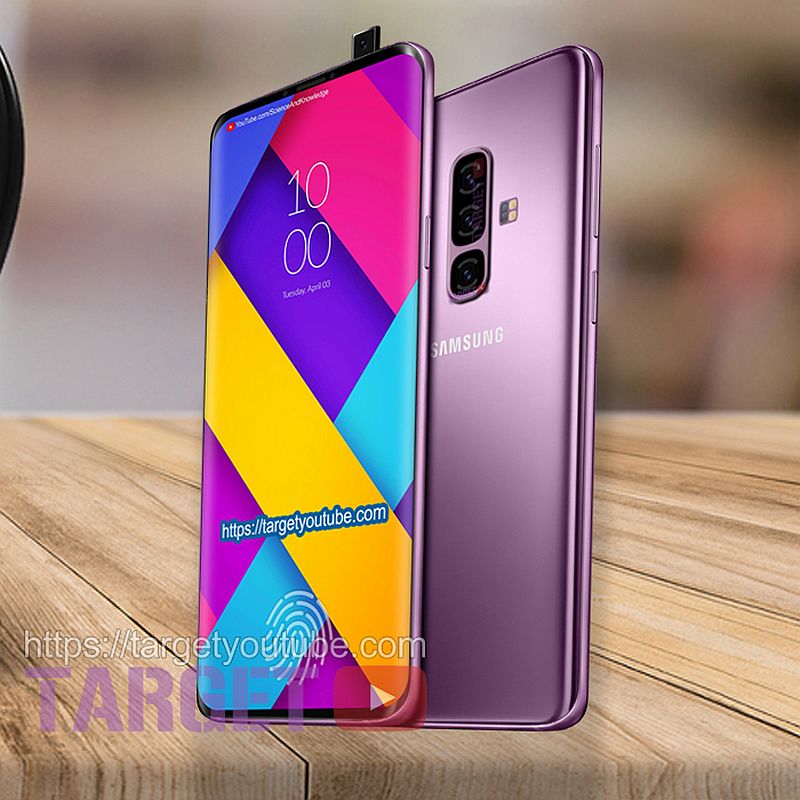 Vivo NEX has it and we’ve heard that Oppo Find X may also have one. If you look closely, there’s a triple back camera here and the periscope camera is very small and discrete, for selfie use of course. The back side is virtually the same as the Galaxy S9+, but the fingerprint scanner has been replaced by a third camera lens. 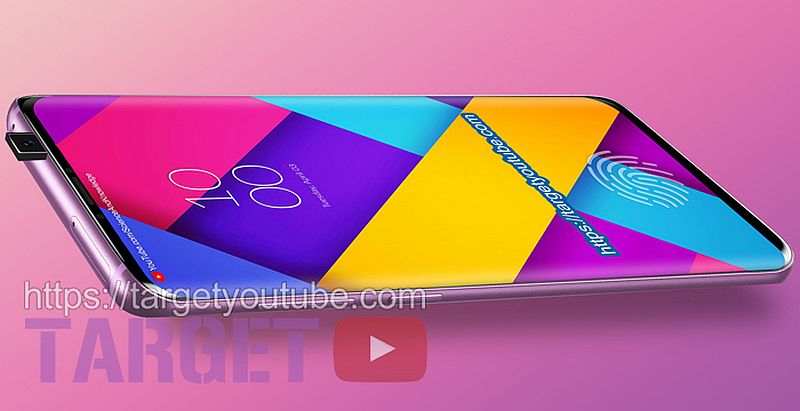 By the way, the fingerprint scanner has been moved into the screen panel. I can’t say I feel that the screen’s bezels have been cut, well maybe the top one, since the selfie camera has been removed. This feels like quite a big and narrow phone, more like a bit of a Galaxy Note 8 or 9 rather than S9+. The way the Galaxy SX will look like is going to be decided by Samsung’s pride. 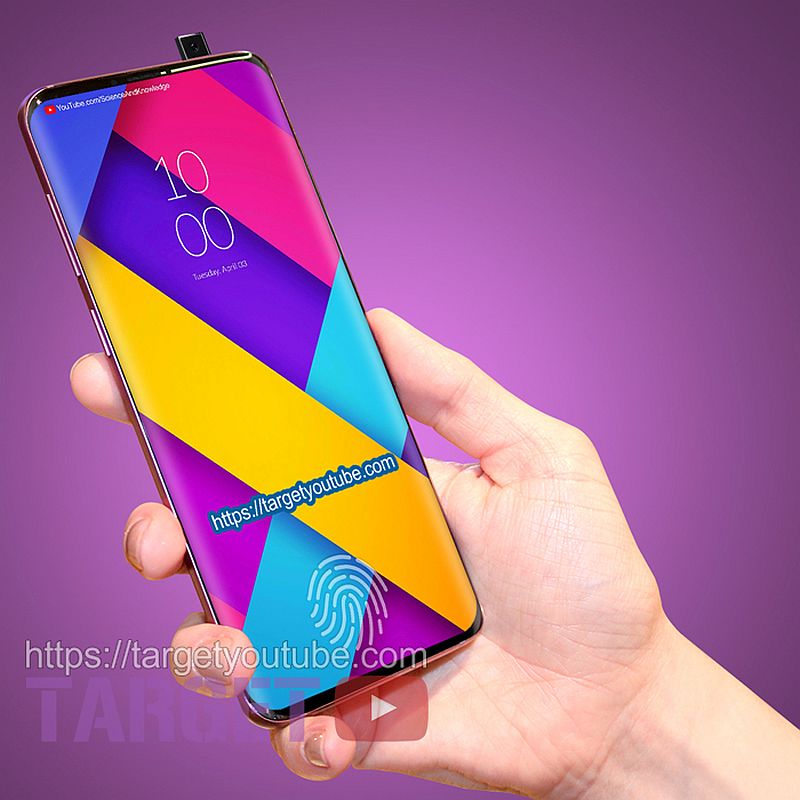 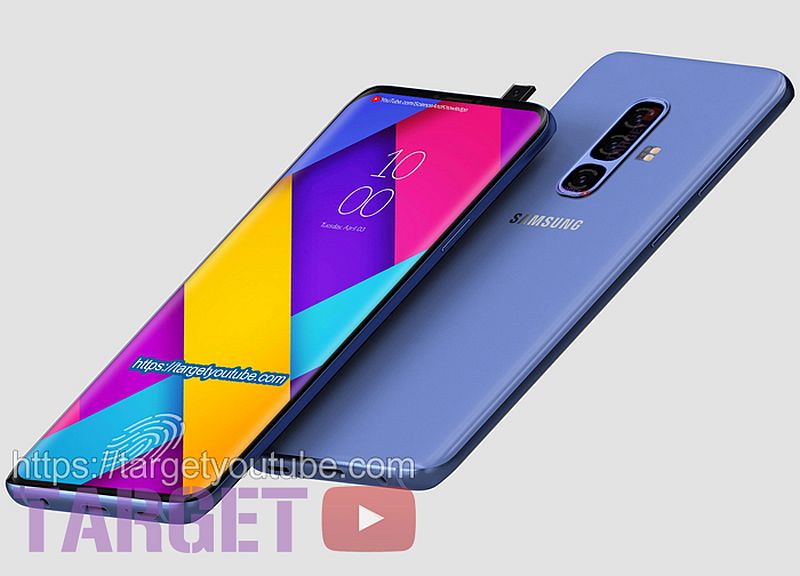 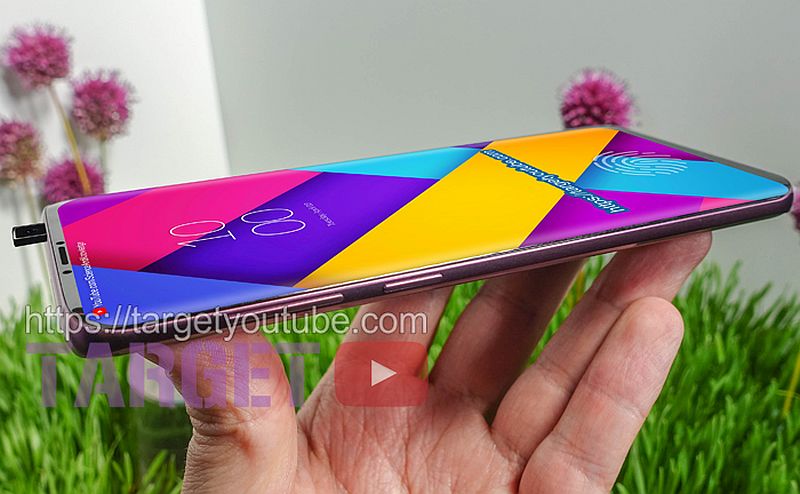 About Kelvin
Passionate about design, especially smartphones, gadgets and tablets. Blogging on this site since 2008 and discovering prototypes and trends before bigshot companies sometimes
So Apparently This is the First Samsung Galaxy S10 Prototype   Samsung Galaxy Note X Adopts the Dreaded Notch, Now on Video