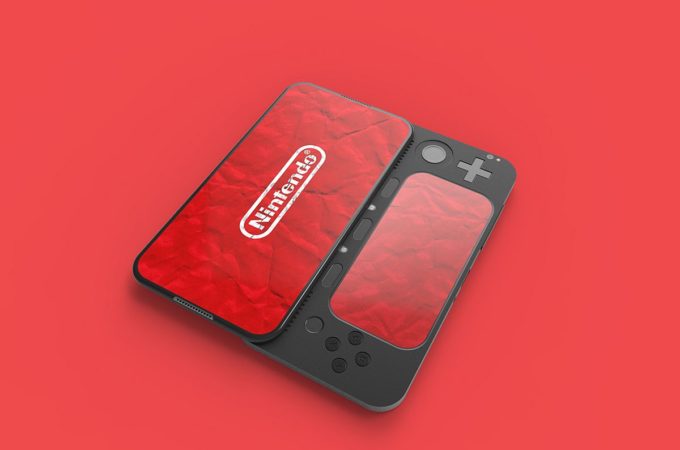 Remember this pretty posh looking Nintendo 3DS Phone? Well, now we’re back with a more evolved version, still a Nintendo Phone, but with more panache. The creation of Jacob Estep and Green Circle, this device once again feels like an iPhone, Huawei P20 Pro and Nintendo 3DS all mixed together. 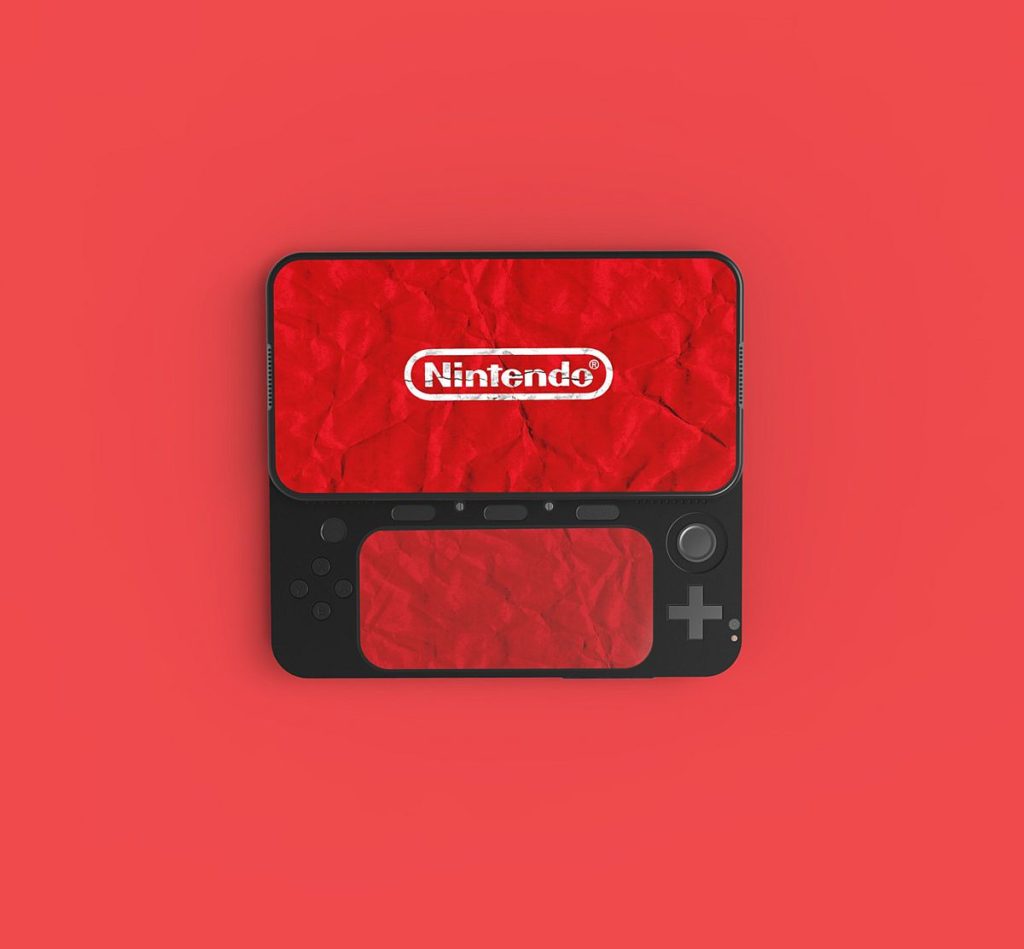 However, this time we get to see extra details of it, not just a general outline of the machine. I see that this smartphone is a slider, with a generous screen that slides on top of a smaller screen, flanked by a series of buttons. The thumbstick is a bit too flat to feel functional and we also get quite a few buttons here, all of them flat in order to fit below the sliding screen. 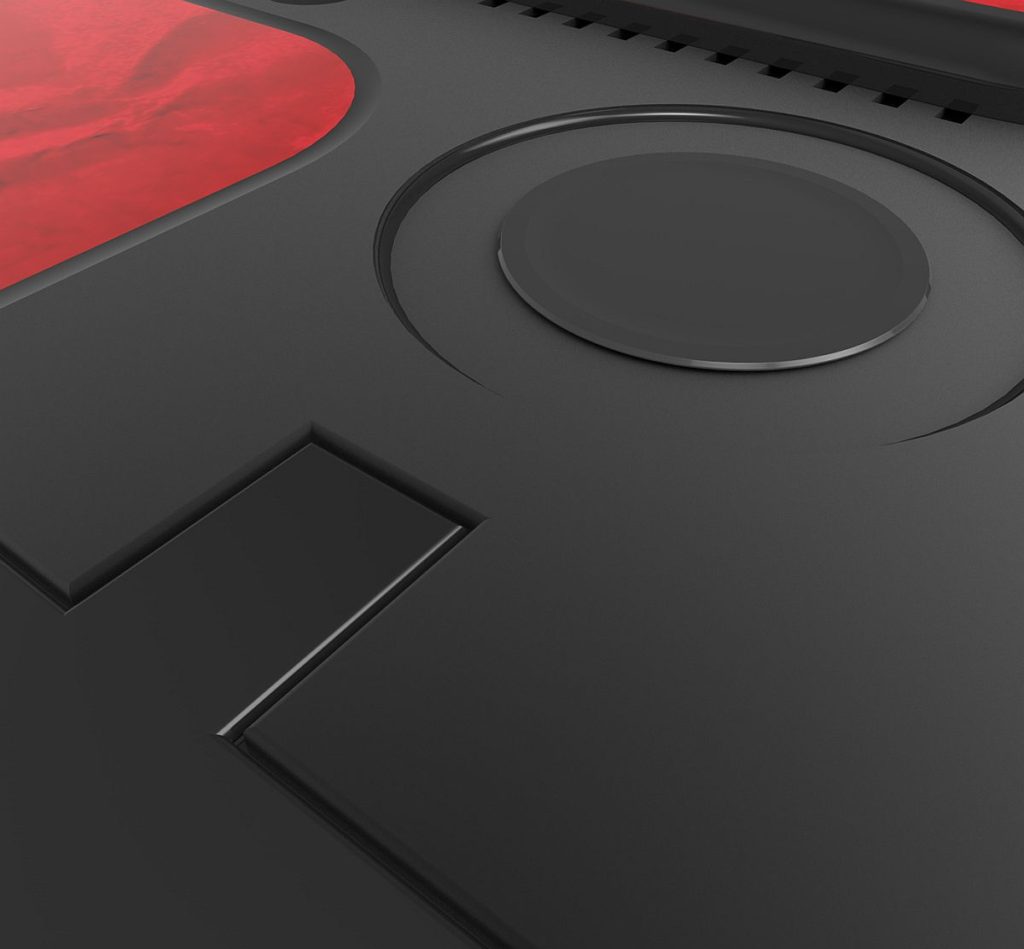 I have a feeling that the thumbstick could spring out when you put pressure on it. From what I can see in the renders you can even hook up phones like Joy-Cons of sorts, or at least have them display Joy-Con style controls. The triple back camera system seems more like the one leaked for the iPhones of the future, rather than the Huawei P20 Pro one… One thing I’ll say for sure is that I’m digging this gaming phone more than the hundreds of Samsung Galaxy X and Microsoft Andromeda foldable phone patents I’ve seen. 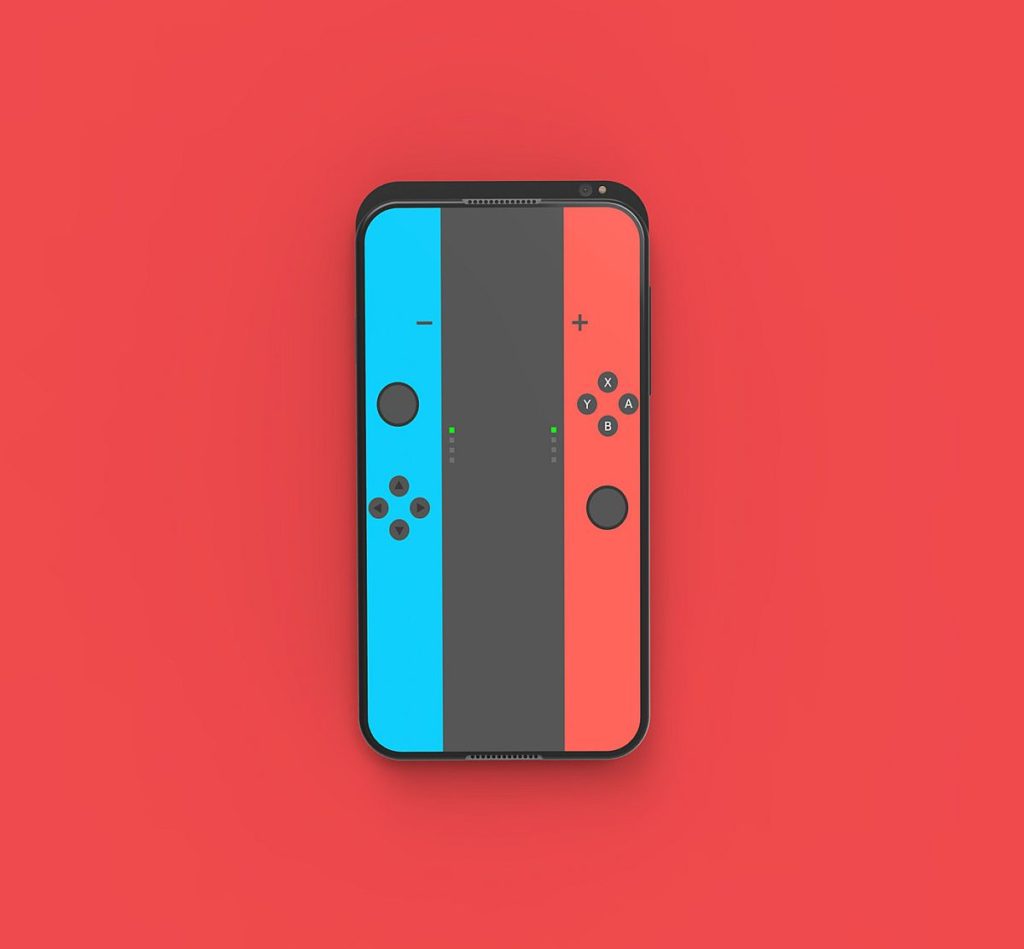 All of them try to be so clever with the folding part, but none of them goes with a slider… And nostalgia hits me again, as I remember that this site was founded on concept gaming phones, the PSP Phone, the Xbox Phone and other dreams. Where are they now? 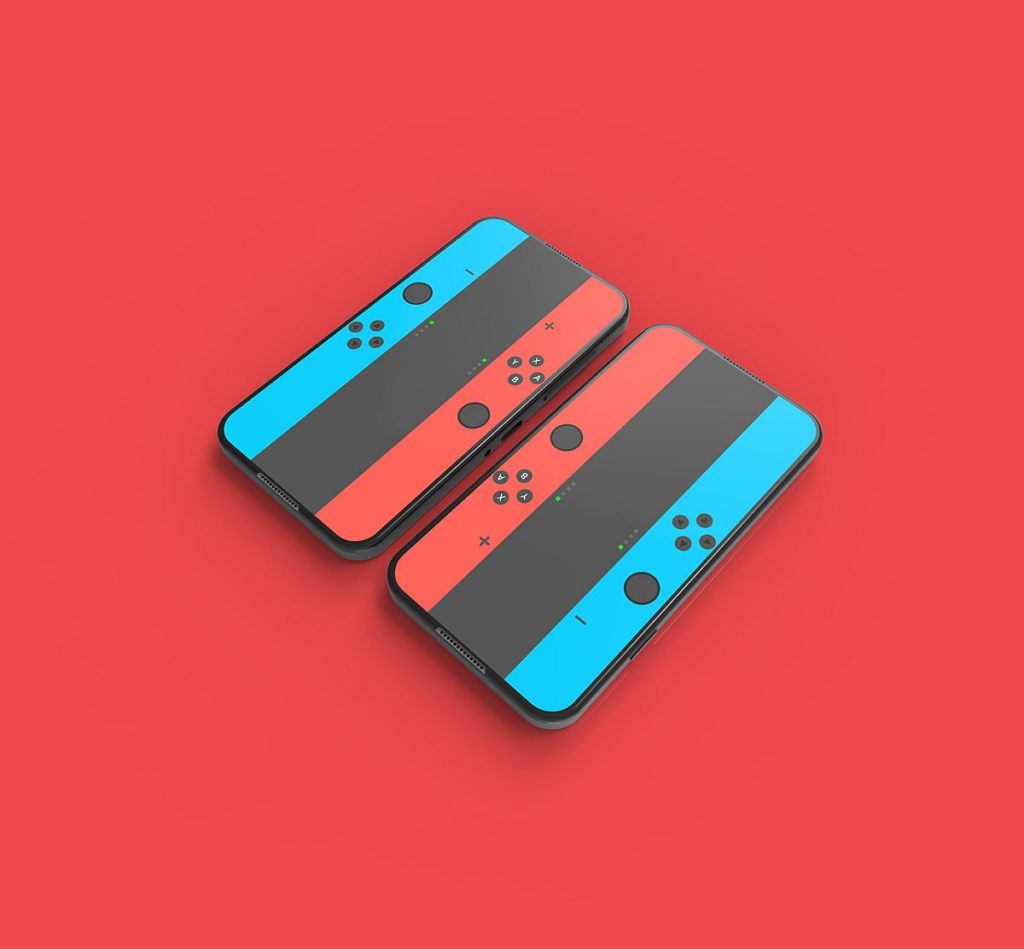 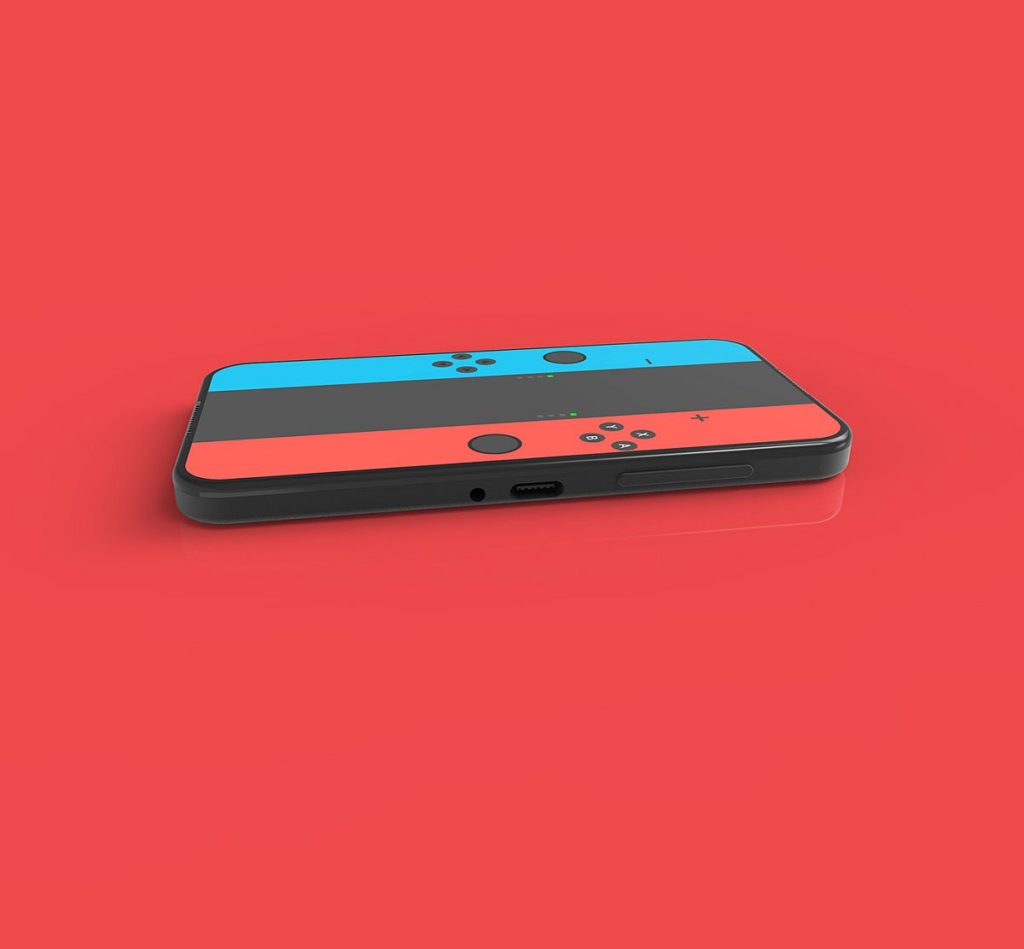 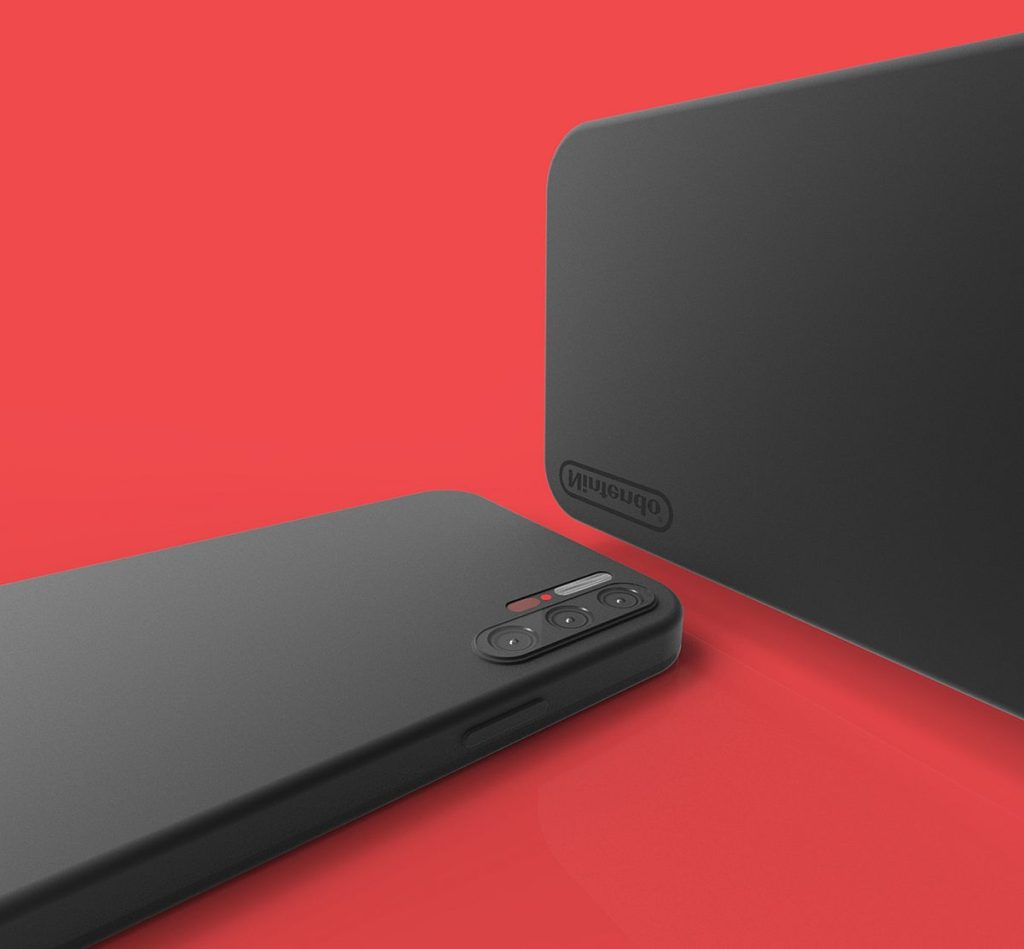 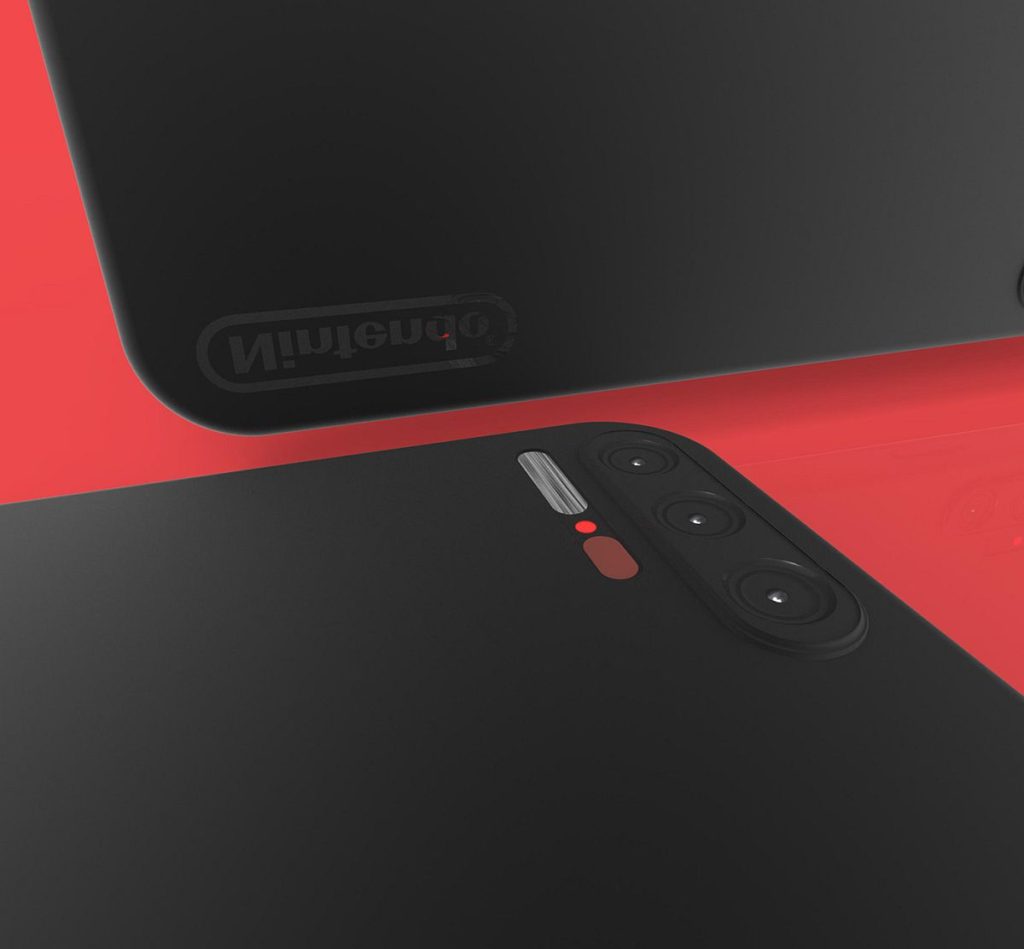 About Kelvin
Passionate about design, especially smartphones, gadgets and tablets. Blogging on this site since 2008 and discovering prototypes and trends before bigshot companies sometimes
Oppo Find 9 is a Toooajk Ma Concept That Has Class, Even Sans Sliding Part   Apple Mac Touch Concept is the Ultimate All in One PC With Touchscreen and Productivity